A recent investigation into the unusual death of a MI6 agent who was found shackled inside a suitcase in his bathtub has led British police to believe the spy may have accidentally killed himself in an escape attempt gone wrong, police said Wednesday. 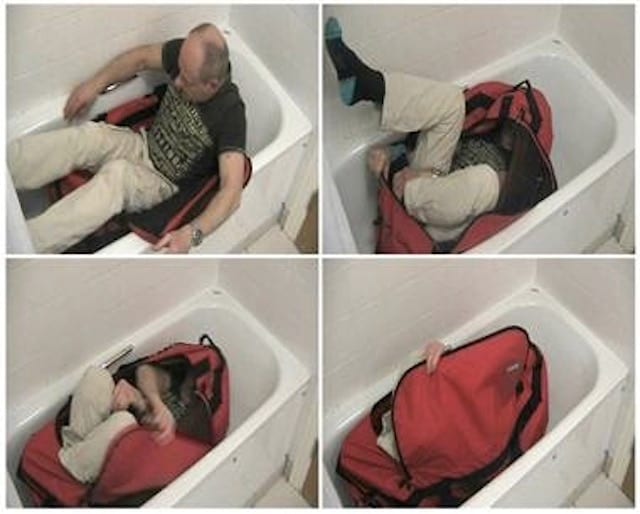 Many experts have tried and failed to replicate Williams’ proposed feat of locking himself inside a duffel bag.

It was originally believed 31-year-old Gareth Williams had died by someone else’s hands back in 2010, possibly a foreign spy. But investigators found little evidence to support that theory and after pursuing different lines of thought, London Police Deputy Assistant Commissioner Martin Hewitt has decided the most likely explanation for the bizarre death is that Williams purposefully locked himself inside the bag, NBC News reports.

“It’s theoretically possible for someone to do that,” Hewitt said. “It is a more probably conclusion that there was no other person present.”

MI6 operative Gareth Williams had been working as a code breaker at the Government Communication Headquarters, but also dealt with matters of foreign espionage. The math prodigy had an affinity for escapology and that may have been a factor in his death, according to Hewitt. 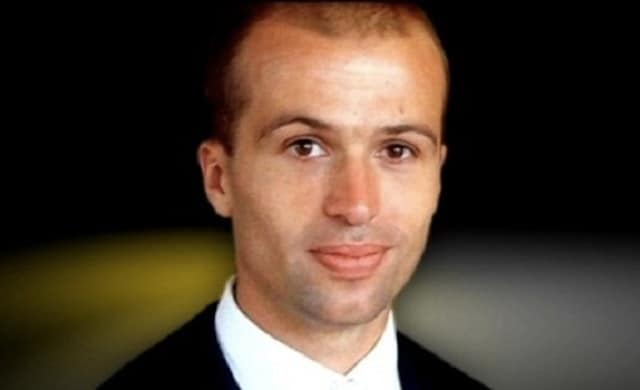 The MI6 code breaker’s love for escapology may have contributed to his death.

Adding yet another peculiar element to the already strange case, $31,000 worth of unworn women’s clothes and accessories was found inside William’s residence. Detectives also discovered photos of transvestites, a nude picture of Williams wearing only boots, and indications he had visited sexual bondage websites from his computer.

However, Hewitt maintains neither the spy’s profession nor his interest in women’s clothing had anything to do with his death, and believes Williams had no intention to take his own life.