You wouldn’t know what to do with that, a South Miami police commissioner joked to his son about actress Megan Fox, words that pushed the autistic boy over the edge, according to a jailhouse informant testimony in court Tuesday. Shortly after, the then 17 year old allegedly gunned his father down in the shower. 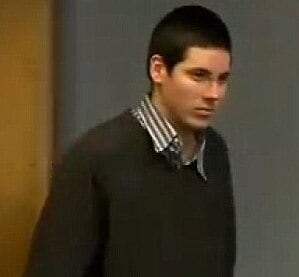 Jason Beckman allegedly used a shotgun to shoot his father in the head while he showered.

The incident happened on Easter 2009 when Jason Beckman, who is diagnosed with Asperger’s syndrome, fatally shot his father, Jay Beckman, with a shotgun.

Jason’s defense claims he accidentally shot his 52-year-old father when he tripped while walking to show off the gun he had just finished assembling.

However, evidence presented to the court and a testimony from a fellow inmate appears to contradict Jason’s account, the Daily Mail reports.

Investigators discovered that prior to the shooting Jason had talked about killing his dad with a neighbor.

According to fellow inmate Michael Nistal, Beckman told him he shot his father in the head after a passing conversation about Hollywood actress Megan Fox. 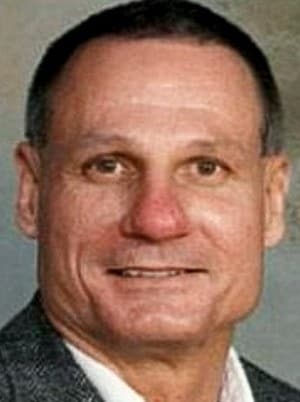 South Miami Police Commissioner Jay Beckman was in the shower when his son allegedly shot him in the head with a shotgun.

“His father told him he wouldn’t know what to do with that,” Nistal said in court, according to the Miami Herald.

Following the seemingly innocuous comment, Beckman unleashed years of pent up anger and hatred he held towards his father, the prosecution claimed.

“So he went and got a shotgun and blew his head off,” Nistal added. “He missed his head and shot his face and part of his neck.”

Jason’s attorney, Tara Kawass, attributed her client’s talk of killing his father to his diagnosis of Asperger’s syndrome. She further defended Jason by saying that while he may be socially awkward, he had no history of violence or aggression and on that fateful Easter Sunday in 2009, he certainly did not pull the trigger on purpose.