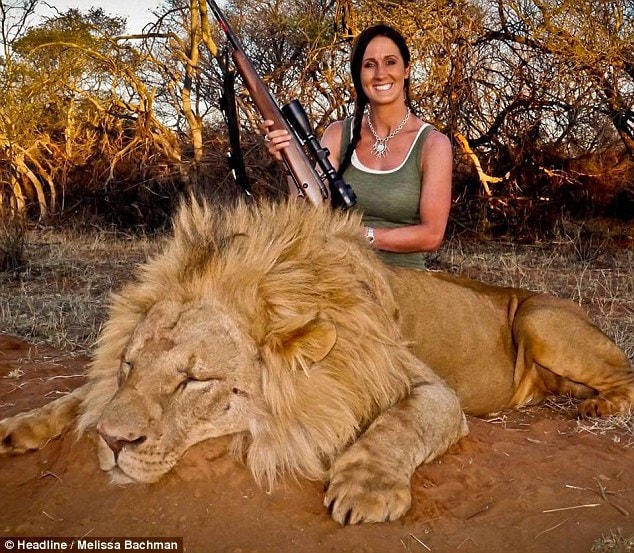 Winchester Deadly Passion star and “hardcore huntress” Melissa Bachman has sparked public outcry after she shot and killed a lion in South Africa. 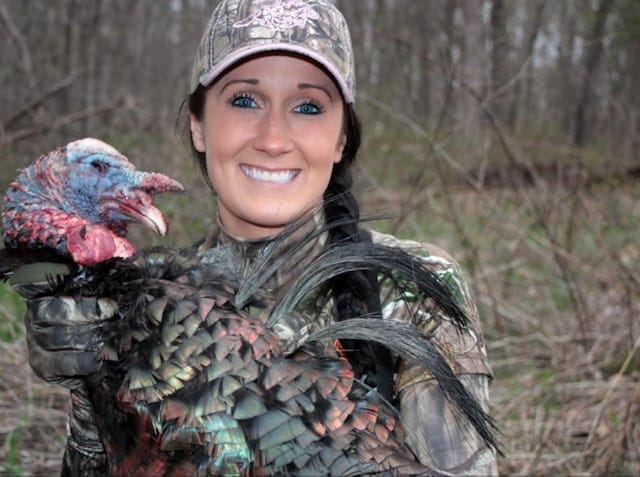 Bachman posted the photo of her posing with the slain lion on Twitter and Facebook and within hours the massive backlash began.

One Cape Town resident started a petition in an effort to ban the huntress from ever returning to South Africa. Others, like comedian Ricky Gervais, took to Twitter to publicly bash Bachman.

But according to Lourens Mostert, a manger from the conservancy where the lion was shot, Bachman’s hunt was completely legal, the Daily Mail reports.

Though Bachman has hunted a great many other animals from different geographical locations and with a wide range of weaponry, this one in particular seemed to set the world on fire. Elan Burman, founder of the nearly 9,000 strong petition against Bachman, called the huntress “disgusting” and “vile” and baulked at her extensive trophy collection.

“She is an absolute contradiction to the culture of conservation this country prides itself on,” Burman wrote in his petition. “Her latest Facebook post features her with a lion she has just executed and murdered in our country.”

This isn’t the first time the female hunter has come under fire for hunting exotic animals.

Bachman was scheduled to appear on National Geographic’s Ultimate Survivor Alaska last year but after a separate petition labeling her as a “contracted trophy killer” garnered over 13,000 signatures in less the a day, she was subsequently dropped from the television show.

Though many have disagreed with Bachman’s hunting, she not only has a legal right to do it, but according to Mostert, she’s also backed by the government.

“If it isn’t right to hunt these lions, why does our government legally give us permission?” Mostert said. “This is not the only lion that has been hunted in South Africa this year.”