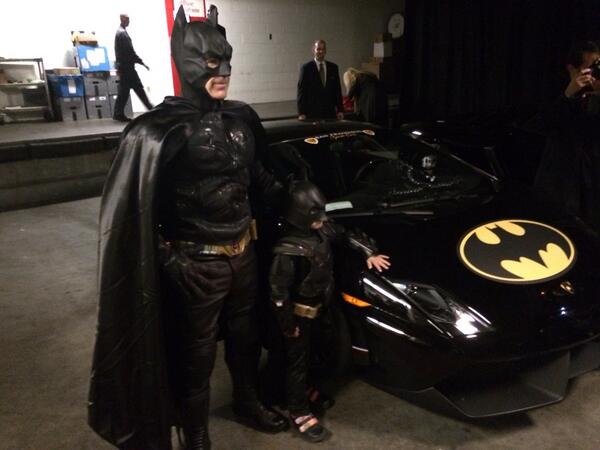 Miles, dressed as Batkid, had an adult counterpart with him throughout the day as he rode around in a Lamborghini Batmobile and relentlessly fought crime.

The Make-A-Wish foundation teamed up with more than 11,000 volunteers Friday to transform San Francisco into Gotham City and make one 5-year-old’s dreams of becoming Batman a reality.

Miles Scott, who has been battling acute lymphoblastic leukemia since before he was 2-years-old, took to the streets of Gotham City for a fun filled day as Batkid. The young boy was the sensation of the city as he rode around in a Batmobile, saved a damsel in distress, and thwarted the sinister plans of the Penguin, Gawker reports.

But the best part of it all? According to SFGate, Miles’ cancer is in remission and his last round of chemotherapy was completed in June. 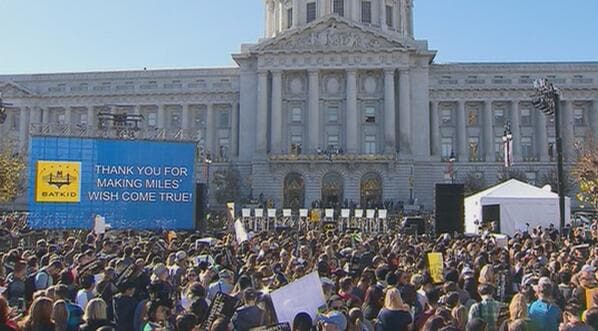 Nearly 12,000 volunteers participated in the city-wide event and the crowd waited with anticipation as Batkid made his entrance. 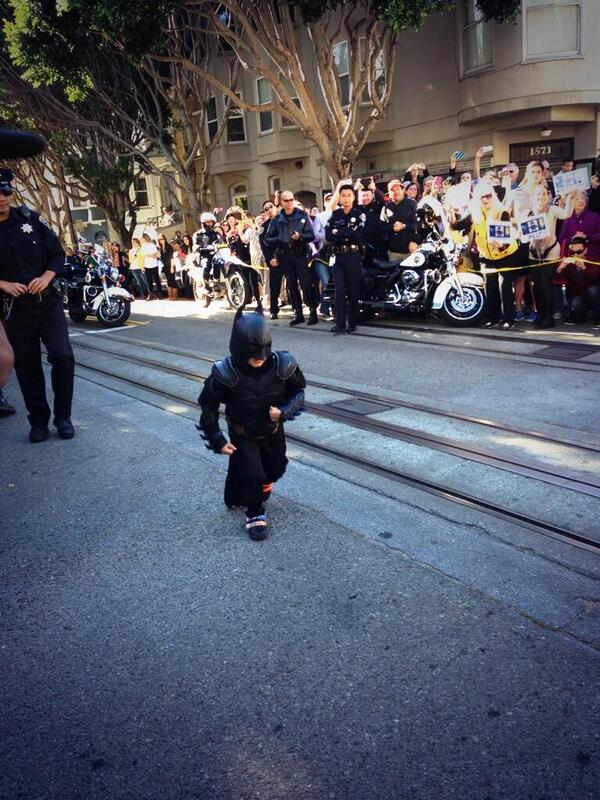 Never one to shy away from danger, Batkid rushes into the heat of battle without a moments hesitation. 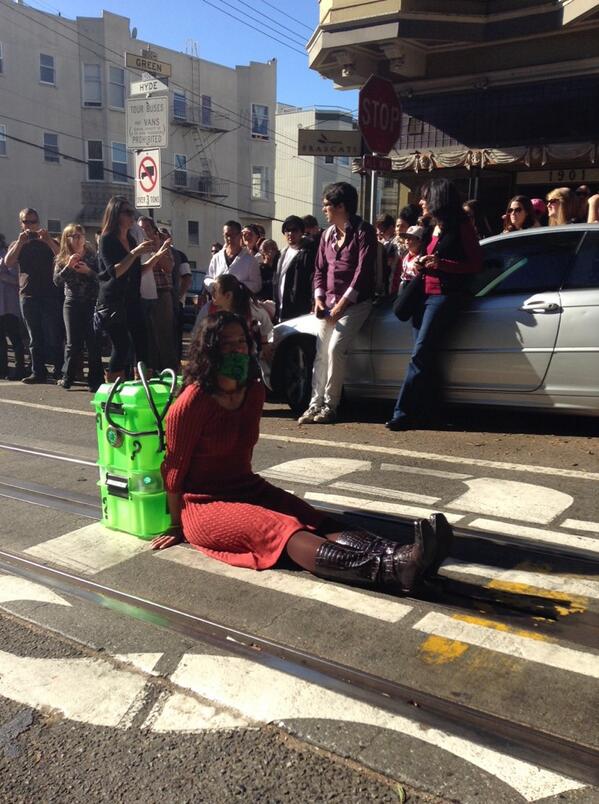 The bad guys were hard at work too. The villainous Riddler booby trapped a hostage to a bomb and only Batkid could save the day. 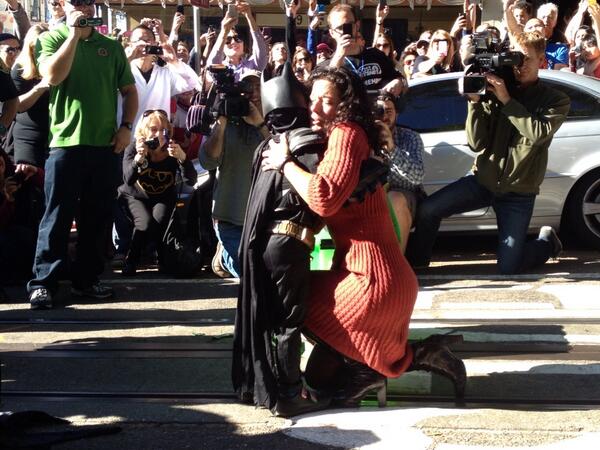 Naturally, Batkid deftly diffused the device and after saving the damsel in distress he was rewarded with a heartfelt hug. 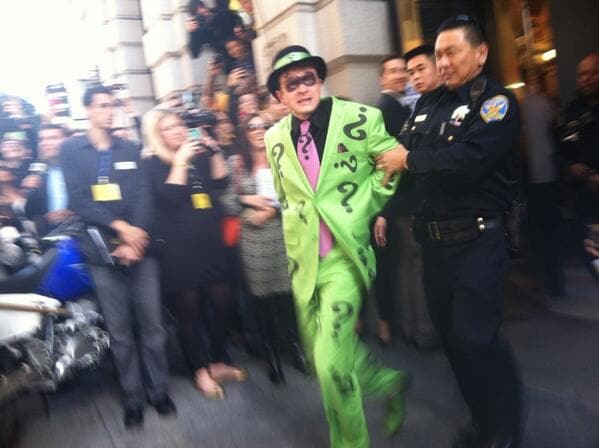 The damsel in distress was just a distraction. The Riddler was busy trying to rob a bank but Batkid wouldn’t have it. He stopped the Riddler and helped police bring the green-suited criminal in for questioning. 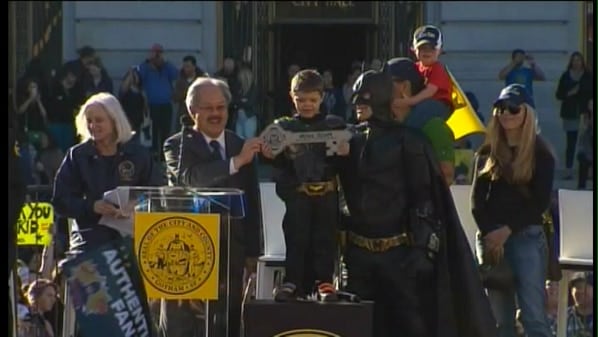 The mayor, as well as the city, was indebted to Batkid and gave him the key to the city. 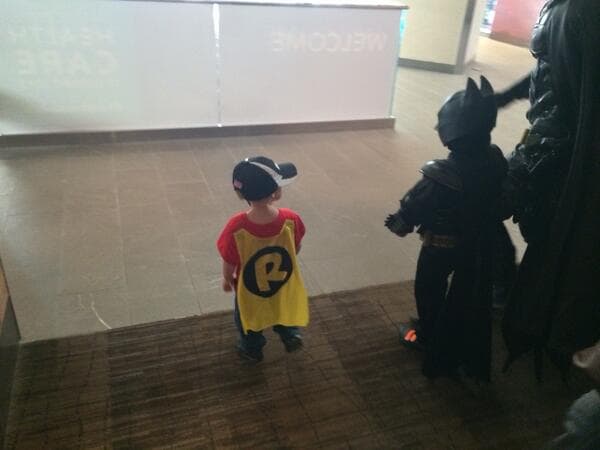 Sometimes a superhero needs his sidekick. Miles’ little brother got to share in the action as well. Dressed as Robin, the younger sibling helped Batkid save the day. 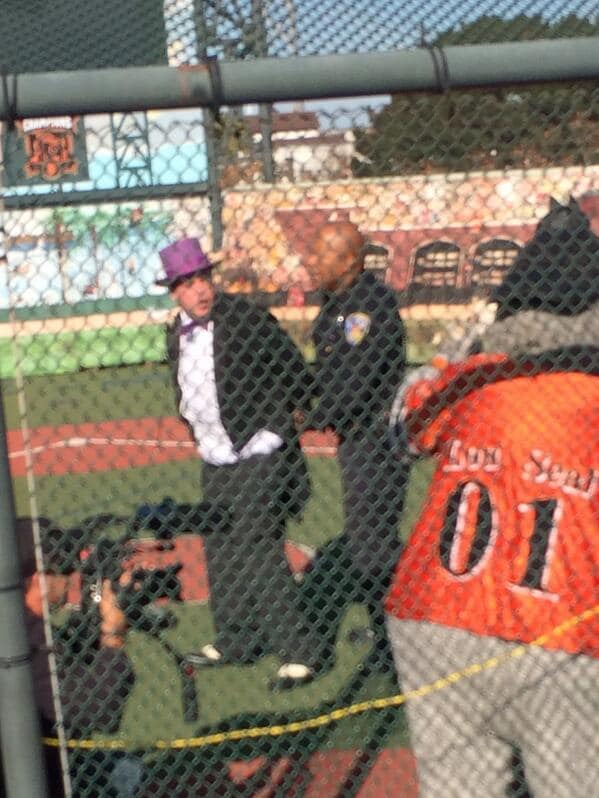 The Penguin was up to no good as well. He kidnapped San Francisco Giants mascot Lou Seals and if it wasn’t for the intrepid hero, the villain may have just gotten away with it. 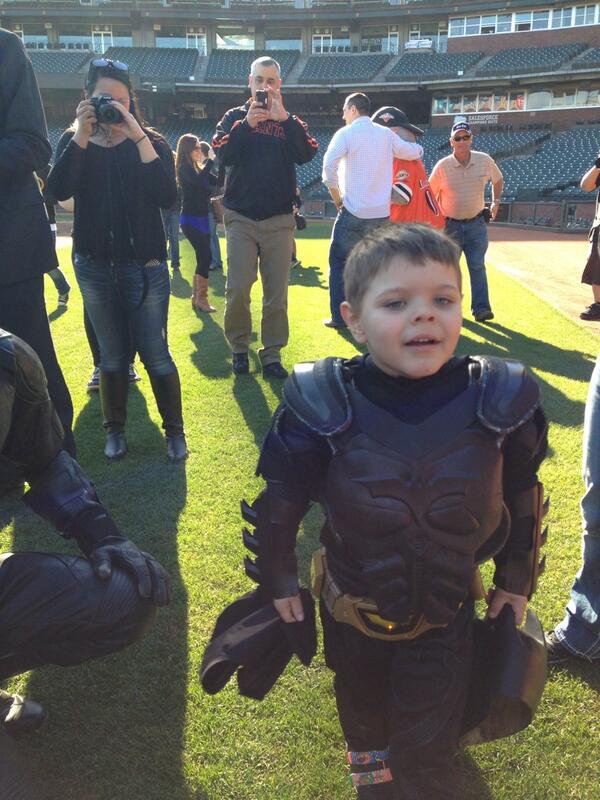 A day in the life of Batkid is tiring. While among friends, Miles feels comfortable to take off his mask and hang up his cape. But just for a minute. 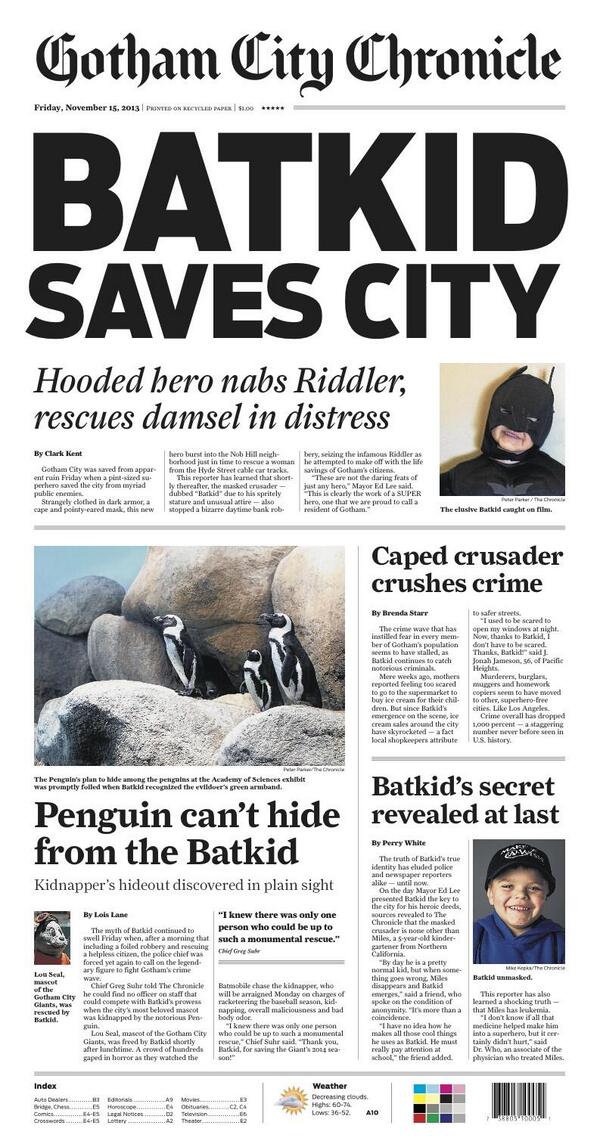 Even the San Francisco Chronicle got on board and created a special edition newspaper just for the event.