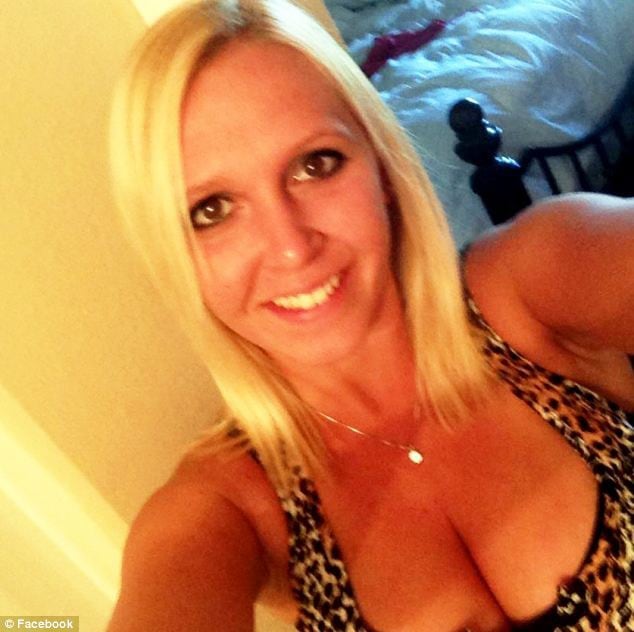 George Zimmerman was arrested yesterday afternoon in Apopka, Florida, following a domestic dispute. But authorities released the 911 recordings – one call from her and another from him – late yesterday evening, revealing a classic version of the blame game.

Zimmerman’s girlfriend, Samantha Scheibe, called 911 while she was still inside the house, claiming that he pointed a shotgun at her and smashed a glass table. Then soon after calling, Scheibe tells the dispatcher that Zimmerman pushed her out of the front door of their duplex and locked the door.

As the dispatcher instructs the woman to step away from the house and to a safe place, Scheibe tells the operator, “He knows how to do this. He knows how to play this game.”

Scheibe said that her and Zimmerman have been together since August and that the dispute erupted when she asked him to leave the house, but that the couple had “not really” been arguing previously.

She told the dispatcher that he had a Kel-Tec shotgun, an AR-15 and two handguns inside the house with him, also revealing that she knew the incident would go public.

“I don’t think he’ll [Zimmerman] do anything, but I don’t think he’s got nothing to lose at this point,” Scheibe said as the first officer arrived on the scene four and a half minutes after she placed the call.

Moments later another 911 dispatcher received a call from a very calm, cool, collected and soft-spoken Zimmerman claiming that his girlfriend was “going crazy.”

The puzzled dispatcher asked Zimmerman why he was calling 911 when police were already on the scene, to which he replied, “I just want everyone to know the truth,” but then moments later he said, “I don’t have anything to say,” when the dispatcher told Zimmerman that he could just talk to the officers who were already there. 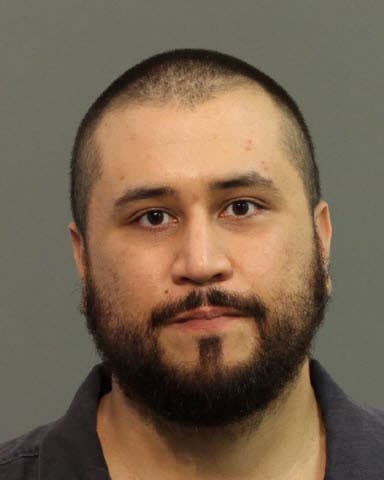 The officers, which Zimmerman described as “pretty upset” could be heard in the background banging on the door and windows, as Zimmerman had barricaded himself inside the house.

“I have weapons. She has weapons in the house … I never pulled a firearm or displayed it,” Zimmerman claimed.

Zimmerman then reveals that Scheibe is pregnant with his child and that the argument started when she decided that it would be better if he left and she raised the child on her own. But according to Zimmerman, when he started to pack up his things, Scheibe “completely changed” and started smashing things in the house and throwing his belongings out of her room, all over the house and outside. Zimmerman also claimed that the glass table was broke when Scheibe threw something on it.

Zimmerman also said that since Scheibe is pregnant, he was not willing to argue with her because he did not want to put her under that kind of stress.

As the dispatcher explained to Zimmerman that he would have to speak with the officers, he asked if he could contact his attorney. Moments later a dog could be heard barking in the background amongst commotion and less than a minute later the phone call is cut off.

Zimmerman was arrested and currently faces charges for aggravated assault with a weapon, battery and criminal mischief. He is due to appear in court today.