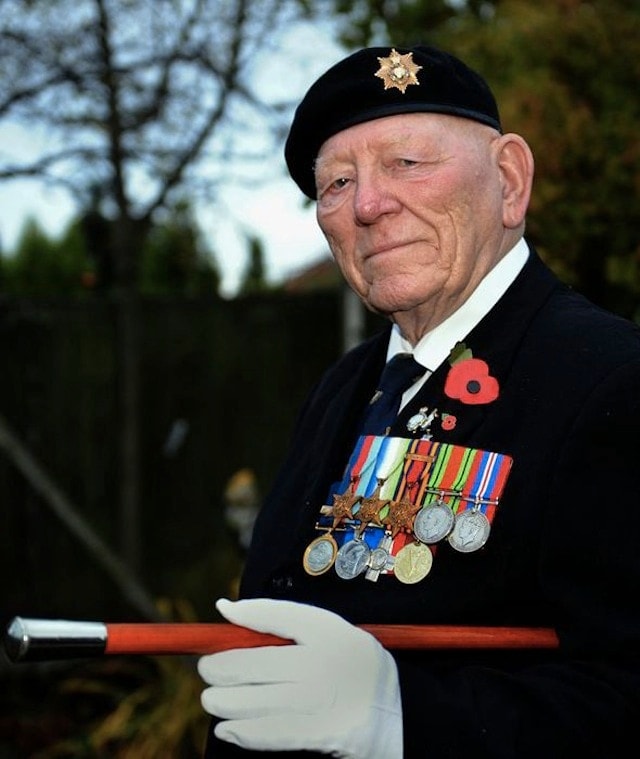 Miller had acted as parade marshal for the last 38 consecutive years, but was recently told he was too old to continue in his position.

A distinguished World War II veteran was told he would no longer be allowed to take part in Liverpool’s annual Veterans Day parade because he was too old.

As it turned out, 89-year-old Albert “Dusty“ Miller has been too old to be insured by the Royal British Legion since he was 85-years-old, but the RBL only recently realized their oversight. After serving as parade marshal for nearly 40 years, his eligibility had expired, Liverpool Echo reports.

“They came up to me and said, ‘I’ve got a bit of bad news for you,’” Miller said. “At first I thought somebody had died and it was going to be another funeral. Then they told me HQ insisted I had to stand down as parade marshal.” 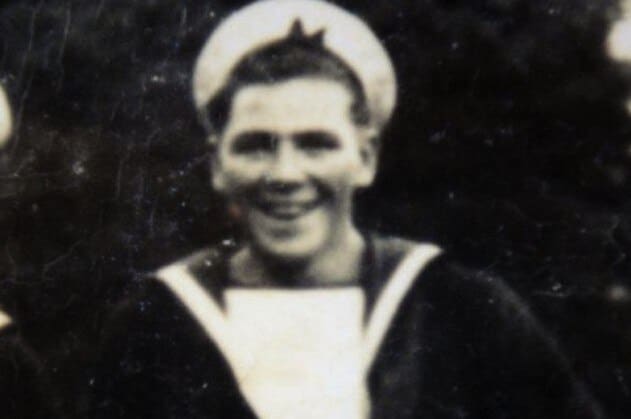 The decorated war hero enlisted at 16-years-old and earned many medals throughout his service.

Miller, who served first in the Atlantic convoys and then later as a submariner in the Burma campaign, was taken aback by the surprising news and argued that he should be able to retain his position. After all, he had been the acting parade marshal for the last 38 consecutive years.

“I said I was still fit and able, but they said it’s because of insurance and that I should have stood down when I was 85,” Miller said. “It hit me like a ton of bricks. I was that disgusted I didn’t know what to say.”

The heavily decorated veteran signed up for active duty at the young age of 16-years-old. Throughout his military service he demonstrated exemplary valor and earned the 1939-45 Star, the Atlantic Star medal, the Burma Star with a Pacific clasp and the International Submarine Service medal.