A California father was shocked when he found an image of his son’s slain body on Google Maps last week, and now the tech giant is working diligently to have it removed. 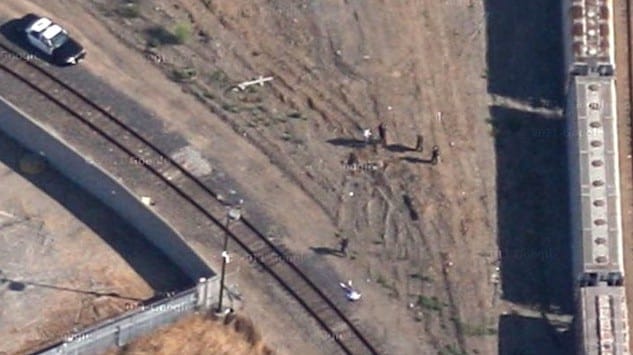 Barrera discovered the disturbing image of his slain 14-year-old son, and now Google is working to get it removed.

Richmond father Jose Barrera asked Google to remove the distressing image of police investigating the 2009 shooting death of his 14-year-old son, Kevin Barrera. The company has been in contact with the family and is currently making unprecedented efforts to correct the sensitive matter, The Verge reports.

The father feels certain the image is of his son and is further validated by previous reports that Kevin Barrera’s body was discovered at the same Union-Pacific railroad tracks.

For Barrera, the image is a stinging reminder of the tragedy that took place several years ago.

“When I see this image, that’s still like that happened yesterday,” said Barrera. “And that brings me back to a lot of memories.”

Young Kevin Barrera’s murderer was never found and the father has made it his life’s pursuit to “catch the guys who committed the murder,” he told KTVU. 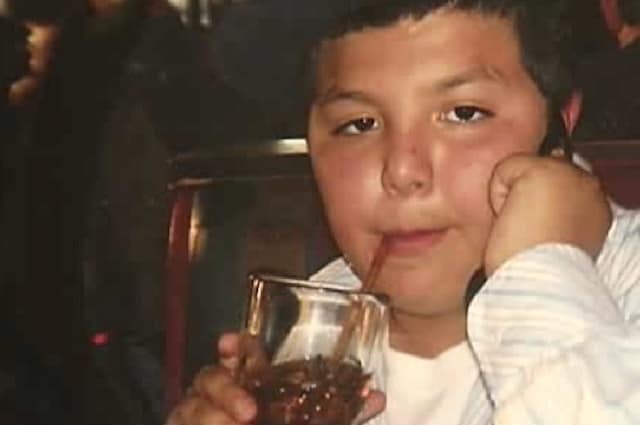 14-year-old Kevin Barrera’s murderer was never found and his father has pledged to find those responsible.

The father was also prepared to fight Google tooth and nail if they refused to take down the picture. Barrera was even willing to hire a lawyer. However, Vice President of Google Maps Brian McClendon told CNET that won’t be necessary.

“Google has never accelerated the replacement of updated satellite imagery from our maps before, but given the circumstances we wanted to make an exception in this case,” McClendon said. “We believe we can update this in eight days and we’ve spoken to the family to let them know we’re working hard on the update.”