Long Beach police shot a woman after she turned a pistol towards them Saturday morning, only to discover that the pistol turned out to be fake. 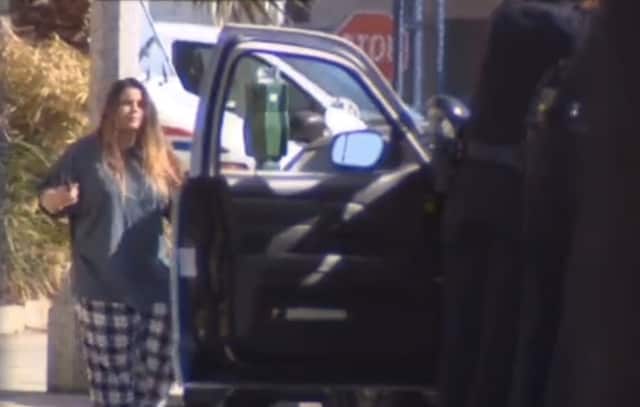 Mental health specialists tried negotiating with Arroya, but to no avail. She was shot by Long Beach officers after she turned what was later determined to a fake gun towards them.

Officers responded to Long Beach Boulevard Saturday morning on report of a woman carrying a handgun around 10 o’clock, according to the Long Beach Police news release. The woman, 32-year-old Adeline Arroyo, was holding an unidentified object in her hand and was attempting to conceal it beneath her clothes.

Police tried talking to the woman, but she was unresponsive. Mental health specialists also attempted to negotiate with Arroya for over an hour, but she failed to cooperate, leaving officers with no other choice but to call the SWAT team.

Police stood with their guns drawn and pointed at Arroya as she slowly walked towards them. One by one, she removed the articles of clothing that concealed the object in her hand, revealing what appeared to be a semi-automatic pistol.

As she approached the officers she turned her weapon towards them. Officers unleashed a volley of rounds, striking Arrona and leaving her injured. 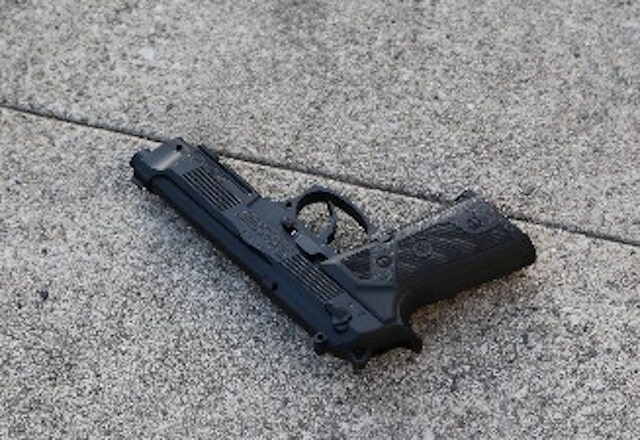 Officers believed Arroya was carrying a real semi-automatic handgun, but it was actually a replica firearm.

It was later determined the weapon she was carrying was in fact a replica of a Beretta pistol.

Arroya was transported to an area hospital where she is being treated. She is charged with suspicion of brandishing a replica firearm in the presence of a police officer.

The L.A. County district attorney’s office will launch a routine investigation into the officers involved in the shooting that resulted in an injury.