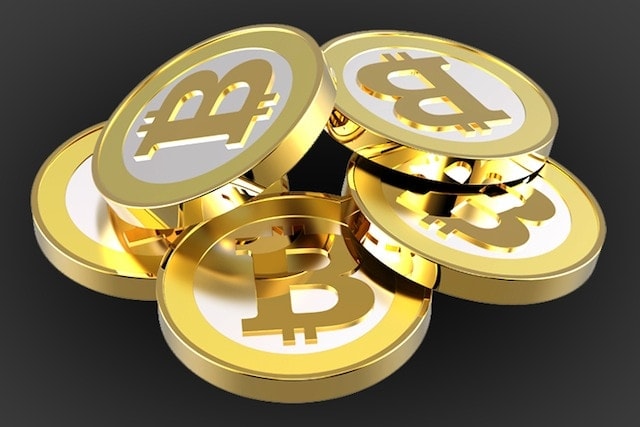 Bitcoin has repeatedly splashed headlines with accusations of aiding money-laundering, but now the cryptocurrency is a part of one anarchist’s scheme to encourage the murders of high ranking government officials.

Forbes writer Andy Greenberg corresponded with the creator of the “dark web” site Assassination Market – a place where anonymized bitcoins can be exchanged for the murder of pre-selected government targets. The creator, who operates under the pseudonym Sanjuro, hopes the website will propagate to the point where so many politicians have been killed, that no one would even consider holding office. In other words, he intends to destroy “all governments everywhere,” Forbes reports.

The idea is picking up steam and in the four months Assassination Market has existed, it has already collected a substantial bounty for key political figures. According to Forbes, the going price is “10 bitcoins for the murder of NSA director Keith Alexander and 40 bitcoins for the assassination of President Barack Obama,” while “Ben Bernanke, chairman of the Federal Reserve and public enemy number one” merits 124.14 bitcoins. At the current exchange rate, that’s nearly $75,000 total.

“I believe it will change the world for the better,” Sanjuro writes to Forbes. “I also believe that as soon as a few politicians get offed and they realize they’ve lost the war on privacy, the killings can stop and we can transition to a phase of peace, privacy and laissez-faire.” 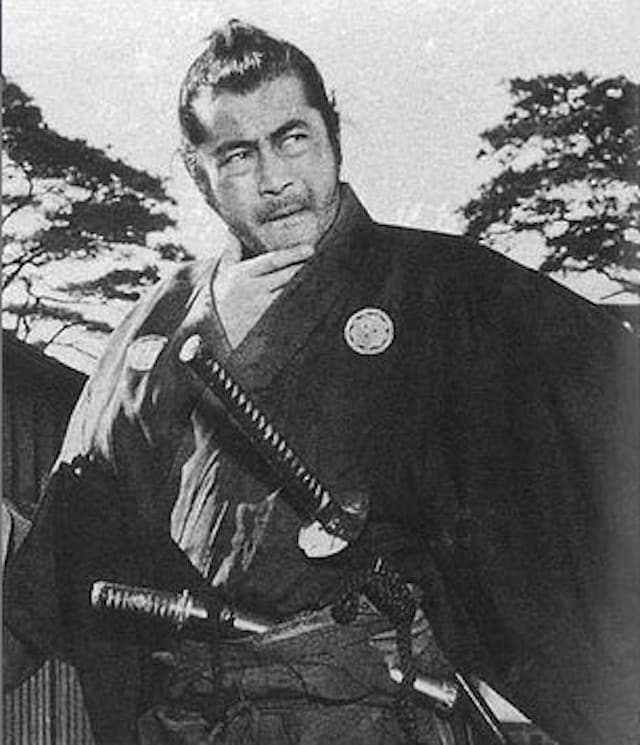 Sanjuro takes his pseudonym from the ronin samurai Kuwabatake Sanjuro as featured in the film Yojimbo.

How can users be sure Assassination Market isn’t a hoax? According to Sanjuro, “You can’t.” The self-proclaimed crypto-anarchist claims that while he cannot effectively prove the legitimacy of his site, he assures potential assassins he has no need of money and wants nothing more “than to see this project succeed, and for that, I need dead politicians.”