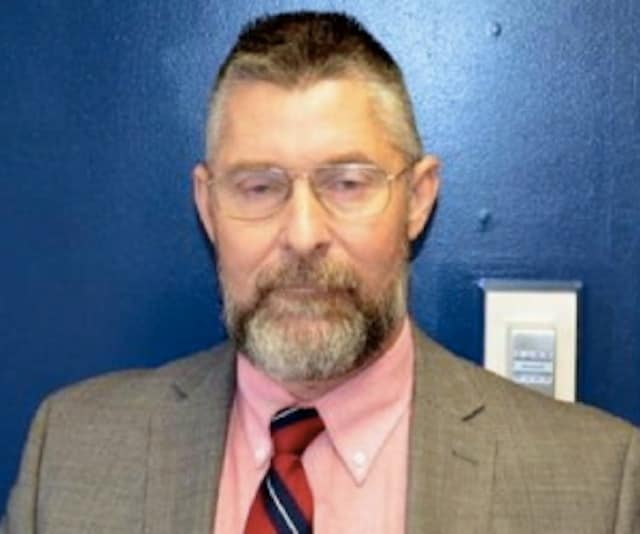 Christopher Strube negligently discharged his .45-caliber handgun inside Walmart and then finished shopping.

An Iowa man accidentally discharged his concealed handgun inside of a Walmart in Centerville Sunday afternoon. He must’ve been pretty embarrassed because afterward he immediately headed to the checkout, paid for his items and left.

Witnesses called the Centerville Police around 2 o’clock to report that they saw a display fall over following what sounded like a gunshot near the front of the store, the Daily Iowegian reports.

A police investigation revealed that no one was hurt, but a .45-caliber bullet did cut through a basket and several cans of beans.

Strube, who has a valid concealed carry permit, told police that a bottle he was carrying hit his gun, causing it to fire the single round. He also told police that he figured it was best to pay for his items and leave following the ruckus.

He was released from jail and has a court date scheduled for Nov. 26.