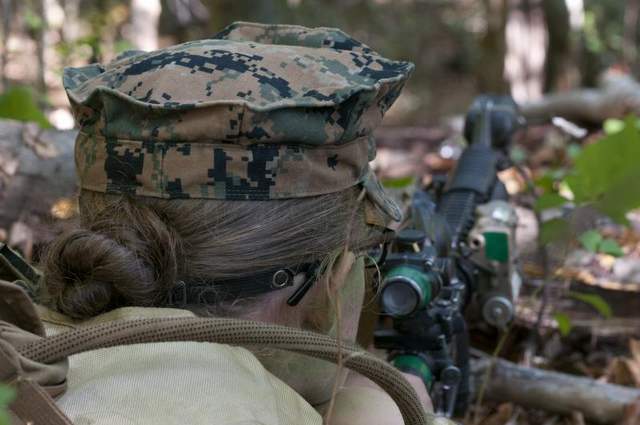 Thursday will mark a historic milestone for women in the military as three female Marines will graduate from the Marine Corps’ enlisted infantry training course, the Military Times reports.

The successful completion of the pilot program proves that at least some female candidates poses the physical ability and acumen to serve in combat-specific roles alongside their male counterparts, officials told the newspaper.

However, despite the milestone, the women who passed the course will not be assigned into infantry units or advance into combat-specific roles. There’s no word yet when exactly those billets will open up for women. 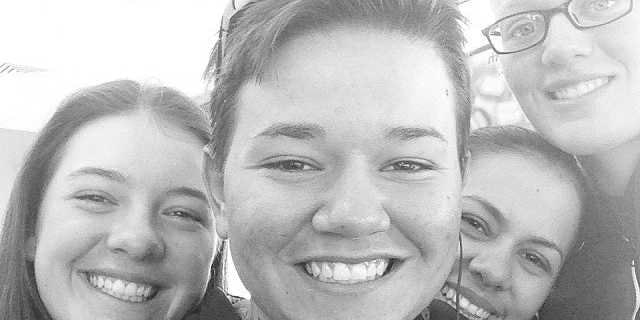 These are the female Marines who passed the course.

During the 59-day course, both male and female Marines trained together and were held to identical standards. For example, during the grueling 12 1/2 mile march, which every infantry Marine is required to pass, each Marine carries approximately 90 pounds of combat gear. Also, women had to pass the same Physical Fitness Test as the men, meaning they performed pull-ups in replace of the flexed arm hang.

Fifteen females started the program alongside at least 256 males on Sept. 24, but only four females made it to the end. One of the females failed to pass the PFT due to an injury, so she’s still attending the course and is slated to graduate with the next cycle Dec. 20, the newspaper reports.

The graduation ceremony will be held Thursday on Camp Geiger, North Carolina