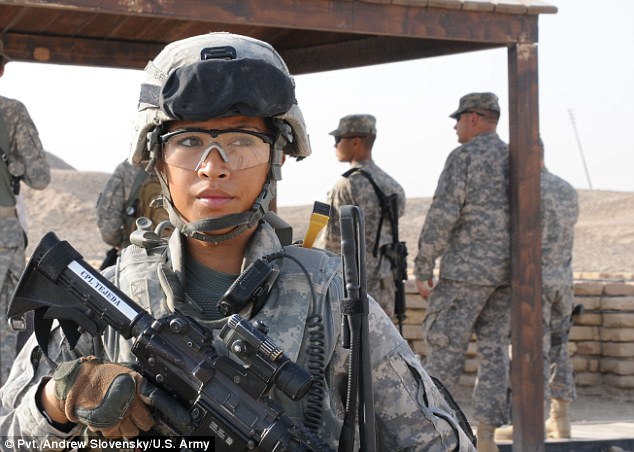 One high ranking female Army officer took up arms when she discovered an attractive young soldier in the pages of Army magazine.

Arnhart has been focusing her attention on figuring out how women can be successfully utilized in combat positions and what steps must be taken to get there. But when she saw the Cpl. Kristine Tejada, of the 1st Cavalry division on page 29 of the November issue of Army magazine, posed with just a slight smile while on security detail in Iraq, she was quick to express her distaste, New York Daily News reports. 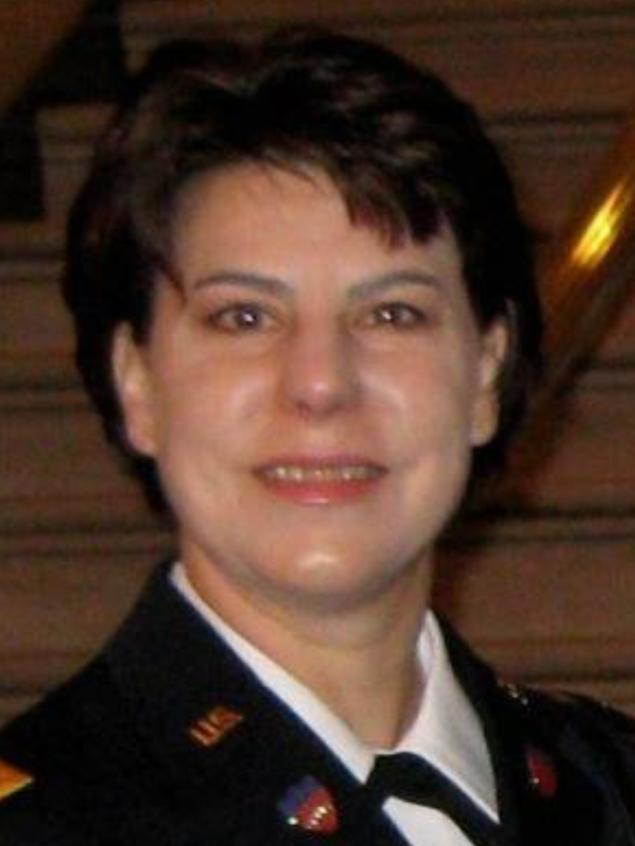 Col. Lynette Arnhart is working to figure out what hurdles female soldiers must overcome in order to be placed into combat positions. She feels using overly attractive women in advertisements is detrimental to the cause.

“[The picture] shows a pretty woman, wearing makeup while on deployed duty. Such photos undermine the rest of the message (and may even make people ask if breaking a nail is considered hazardous duty),” Arnhart wrote.

Arnhart felt Tejada was too attractive to be taken seriously and advised photos of “more average looking women” that are “willing to do the dirty work necessary in order to get the job done” would be more effective for her cause.

“Integrating women into combat roles shouldn’t be treated as a cosmetic decision or a public relations exercise,” Speier said Wednesday. “It’s time for the Army to join the 21st century and recognize the untapped assets they have in women eager to fight for their country.”