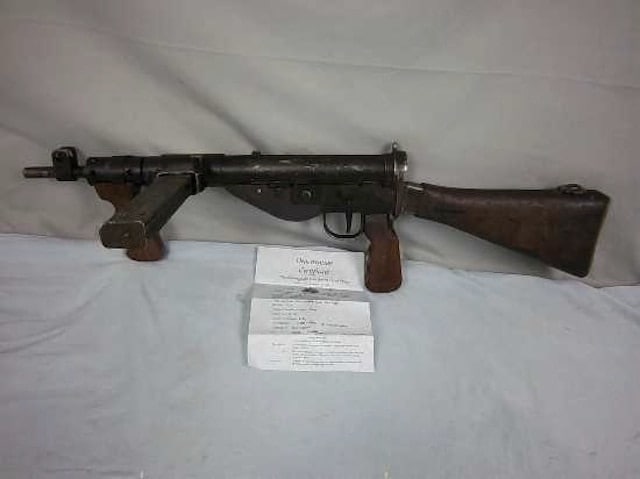 A Sten MKV submachine gun, similar to this one, was discovered during a drug raid inside a South Side Chicago apartment.

The raid on the South Side apartment came after police witnessed Emmanuel Williams remove drugs from under a garbage can on a street corner less than a block away from his residence, and then hide a .38-caliber revolver in its place, Chicago Tribune reports.

Williams made three drug transactions from the street corner, giving police more than enough ammo to make an arrest. But when the authorities searched the apartment they had seen him enter and leave, they found a surprising piece of weaponry along with various drugs.

Inside the sparsely used apartment rested a Sten MKV submachine gun, 156 bags of heroin, and 260 bags of marijuana. 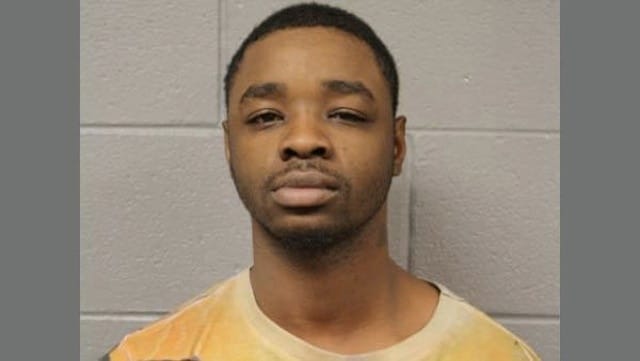 Emmanuel Williams was arrested after making three drug transactions on a street corner less than a block away from his residence.

According to Chicago Tribune, Williams was arrested and “charged with three counts of armed violence, manufacturing or delivering heroin and cannabis near public schools, possessing between 30 and 500 grams of cannabis and more than 15 grams of heroin and three counts of unlawful use of a weapon.”

Williams was booked into the Cook County Jail and his bail was set at $500,000.