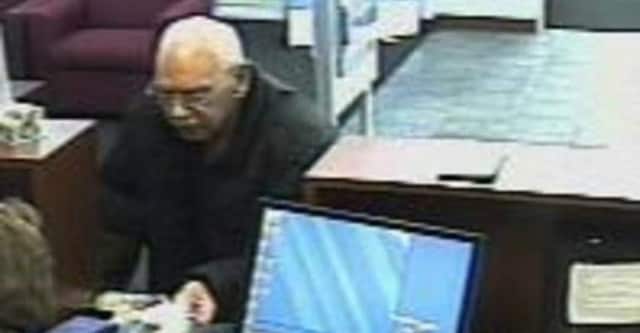 Unbehaun told the bank teller he only had six months left to live and had nothing to lose.

The prospect of going back to three hots and a cot was too much temptation for an armed 73-year-old ex-convict who stuck up an Illinois bank because he missed the “only the life he knew.”

On Feb. 9, 2013 with the aid of his cane, aging Walter Unbehaun limped into a BMO Harris Bank in Niles with the intention of getting arrested and going back “to the only life he knew – prison life.” Armed with a pistol tucked into his waistband, Unbehaun told the cashier, “This is a hold up. I have nothing to lose. Give me the money in the drawer,” NBC New York reports.

When Unbehaun was arrested outside a motel in North Chicago, he told the FBI agents he actually wanted to go back to prison. While imprisoning the ex-con may seem like a move that plays directly into his hand, prosecutors are still looking for a six to eight year sentence. 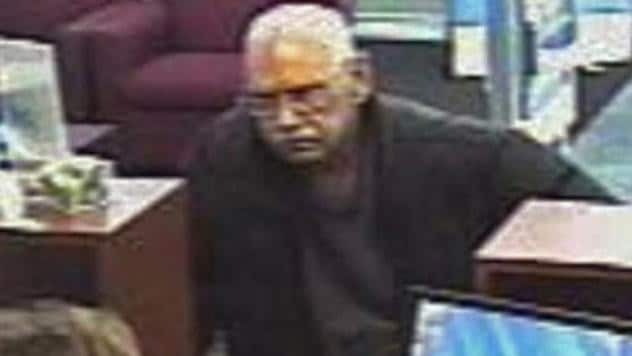 After Unbehaun was arrested, he told FBI agents he wanted to go back to prison.

A career criminal, Unbhehaun’s rap sheet extends back to 1963. According to NBC, he has prior convictions for unauthorized use of a weapon, armed violence, bank robbery, car theft, home invasion, unlawful restraint, armed robbery and theft.

Unbehaun is scheduled to be sentenced next month.