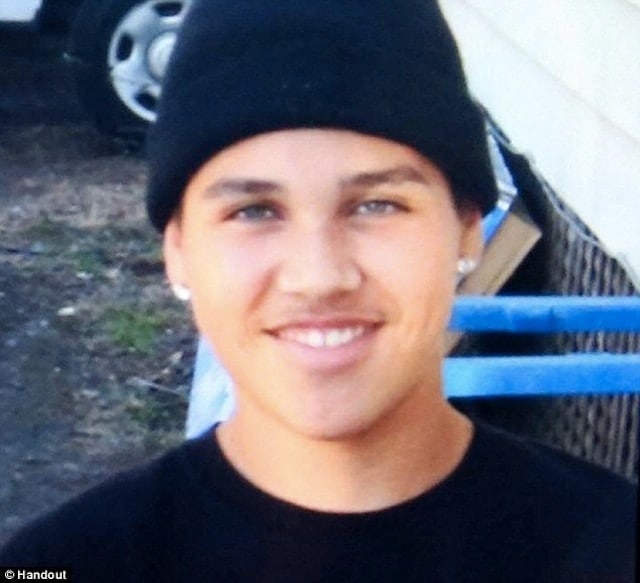 Following last month’s tragic incident in which a 13-year-old boy was fatally shot by police who mistook the boy’s BB gun for a real gun, California lawmakers are looking to expand the state’s restrictions on imitation or toy firearms.

Known as the Imitation Firearms Safety Act, the bill would require BB, pellet and airsoft guns to be painted in bright colors or made translucent to make it easier for law enforcement to discern between toy guns and the real thing when they are on patrol.

“When officers must make split second decisions on whether or not to use deadly force, these replica firearms can trigger tragic consequences,” said Sen. Kevin de Leόn (D-Los Angeles), who sponsors the bill, at a press conference this past Friday.

“By making toy guns more obvious to law enforcement we can help families avoid the terrible grief of losing a child,” he continued.

The press conference was held at Courthouse Square in Santa Rosa, just a few miles from where the teen, Andy Lopez, was shot and killed on Oct. 22 by Sonoma County Sheriff Deputy Erick Gelhaus.

While the shooting is still under investigation, it appears that Gelhaus and another officer saw Lopez carrying the mock AK-47 near a residence. They pulled up behind the boy and Gelhaus got out of the patrol car. He ordered the boy to drop the gun.

Lopez did not drop the gun but instead turned around to face Gelhaus. Gelhaus, out of fear for his life, fired his sidearm eight times at Lopez, killing him.

De León, who introduced similar legislation in the past after Los Angeles police shot a boy with a replica handgun in 2011, paralyzing him, called the death of Lopez a “watershed moment not just for Sonoma County,” but for the state and “entire nation.”

The 2011 version of the Imitation Firearms Safety Act failed to clear the committee hearings, but this time de León believes the result “has to be different. This is common sense,” he told The Press Democrat.

The senator also said that the bill, which will likely be introduced in January at the start of the 2014 legislative session, is not “anti-gun or anti-Second Amendment,” but “pro-children, pro-teenager and an instrument, if you will, for law enforcement to make rational, wise, split-second decisions when they are in that type of situation.”

Under current California law one cannot carry a toy gun in public unless it meets certain color guidelines. Additionally, federal law requires all weapons that shoot plastic pellets to have orange tips at the end of the barrel.

“I don’t want to say that my legislation would have prevented Andy’s death, but it could put people in a better situation to help prevent it,” de León said in an interview with the San Francisco Chronicle prior to the press conference. “What I do know is Andy Lopez will not be the last one seriously injured or killed” while carrying a replica firearm.

Critics of placing further restrictions on toy guns argue (a) criminals could start painting their illegal firearms in bright colors to confuse police officers and (b) the more colorful toy guns are, the less they appeal to consumers.

In response to these objections de León cited a conversation he had with LAPD Police Chief Charlie Beck, who said in his 37 years in law enforcement he never encountered an instance where a criminal painted his firearm to look like a toy.

As for the complaint about their appeal, he said, “I get the desire of young teenagers who want the most realistic product out there. I get that. The reality is that if you were to take one of these real handguns and a Beretta look-alike, you can’t tell the difference.”