After refusing to take a plea agreement for an armed robbery case, then 15-year-old Virginia native Travion Blount was sentenced to 118 years in prison without the possibility of parole. 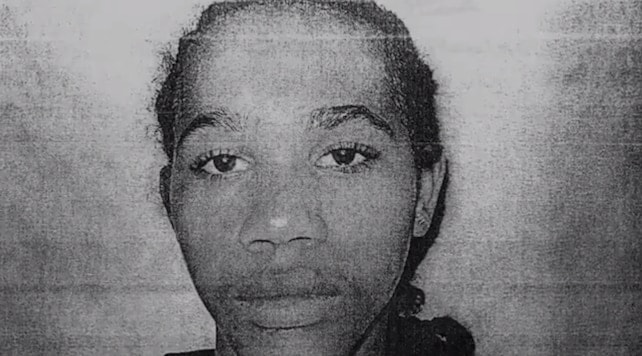 Against his lawyer’s advice, the 15-year-old Blount refused to take a plea bargain and was sentenced to 118 years in prison for armed robbery.

A juvenile at the time of the crime, Blount and two other adult friends, both 18-years-old, armed themselves with firearms and robbed a house party. One of 18-year-olds pistol-whipped someone, but no shots were fired. The young men made off with a small sum of cash and marijuana, Opposing Views reports.

The two adults took plea agreements for 10 and 13 years, but according to his lawyer, Blount thought he could beat the system.

However, he was found guilty and sentenced to six life sentences. Though it’s possible he may get a geriatric release at age 60, it’s unlikely. 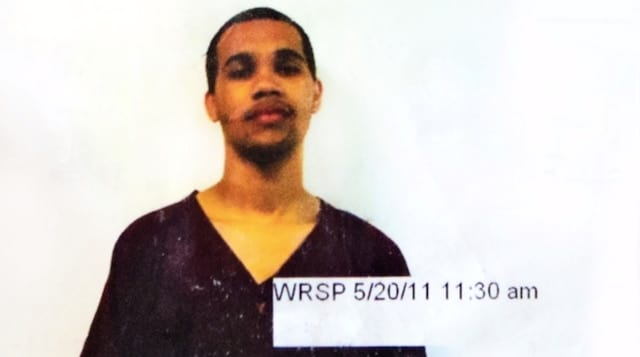 Now 23-years-old, Blount has accepted responsibility for his actions, but he never thought he would spend the rest of his life behind bars.

But Blount’s story of receiving such a strict penalty for a crime not involving murder is not unique. According to senior research analyst for The Sentencing Project, Ashley Nellis, approximately 200 inmates nationwide face a similar fate for non-murder crimes they committed as juveniles.

Though his court hearing didn’t turn out how he expected, Blount has accepted responsibility for his actions.

“Who would have thought I would get six life sentences?” Blount said.