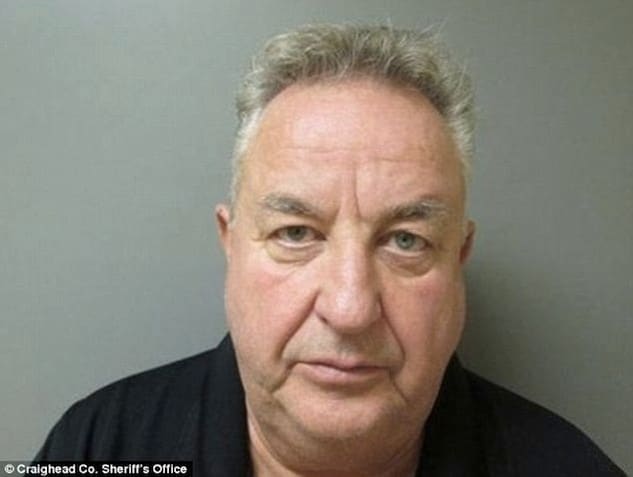 An Arkansas man was conspiring to commit murder, but plans abruptly changed after accidentally butt-dialing his intended victim last Thursday.

Larry Barnett, a 68-year-old Jonesboro native who owns Legend Motor Company, was conversing with an unknown man about his murder plans. What he didn’t know, however, was that his intended victim, a former employee, was listening in on the conversation, Daily Mail reports.

Barnett was also heard giving directions to the former employee’s house. According to Gawker, when Paragould police officers arrived at the victim’s house, they found signs of burglary and also evidence that the gas stove had been tampered with. Thankfully, the intended victim wasn’t home.

Barnett was arrested and charged with conspiracy to commit murder. He is scheduled for court next Monday.