Elderly woman killed in shootout, but not before shooting suspect in the stomach (VIDEO) 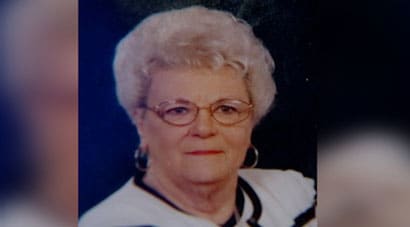 Dorothy Hendrix is described by friends and family as a passionate and nurturing person. (Photo credit: NBC)

A 76-year-old woman was killed in a shootout with attempted robbers inside her home early Saturday morning  in Anderson, South Carolina, but not before capping one intruder in the gut.

“She fought. She was a fighter. She shot him,” the victim’s brother told a local NBC affiliate.

Dorothy Hendrix, known as “Dot” to friends and family, returned home around 1 a.m. when she was approached by three armed men planning to rob her. But Hendrix, who wasn’t ready to be a victim, pulled out her own gun and fired at the trio. However, the men returned fire on Hendrix, striking her twice. At least one neighbor heard the gunshots and called the police.

When officers arrived, they found Hendrix’s body next to her carport. She was pronounced dead at the scene. But in her neighbor’s yard police also found one of the suspects suffering from a gunshot wound to the stomach. Lying near the suspect, officers found Hendrix’s purse.

The suspect, identified as 33-year-old Steven Benard Hagood, was transported to a local hospital where he is now in stable condition and remains under police custody. 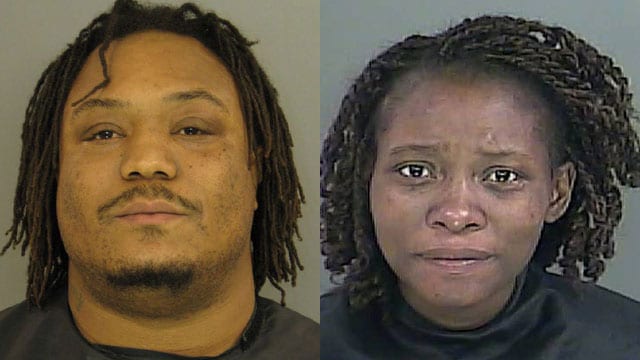 Hagood now faces charges for murder and possession of a firearm by a convicted felon. The second suspect, 26-year-old Tereba Racquel Geer, was also arrested and is charged with murder. A third suspect, 23-year-old Bradacious Terrell Galloway, was taken into custody for questioning, but there has been no word on whether or not he also faces charges.

Lollis also explained that his sister bought a gun and obtained her concealed carry permit after being the victim of an armed robbery in 2011. Hendrix sometimes worked at a local Bingo hall and often carried cash home after Bingo games. At least one neighbor thinks that the suspects from Saturday were the same ones from two years ago.

“I think it’s the same people out to rob her,” said neighbor Donna Read. “I think they knew she had money on her.”

However, police have not tied the two robberies together.