Golden guns, mountains of cash; Son of Mexican drug cartel leader puts it all on Facebook

Sarafin Zambada Ortiz, son of the second in command for Mexico’s most prominent cartel, was detained last week and his social media accounts illuminate his life in the criminal underworld.

According to Business Insider, the 23-year-old, who is the son of the Sinaloa Cartel’s logistical chief, tried crossing from Mexico to Arizona on foot. But Ortiz was unsuccessful . He was captured and detained.

A look at Ortiz’ Facebook page and Twitter feed provides a glimpse into the luxurious and reckless life of the cartel responsible for inundating Chicago with drugs. 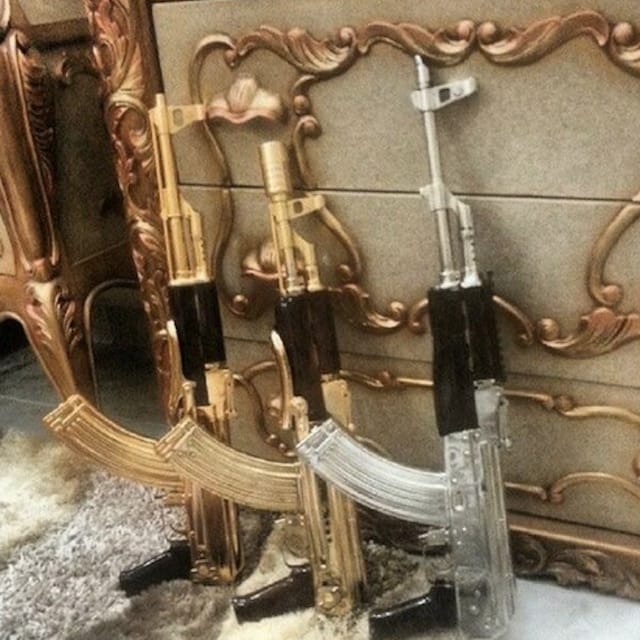 This Twitter pic had the caption that translates to, “partying and… taking care of ourselves.” 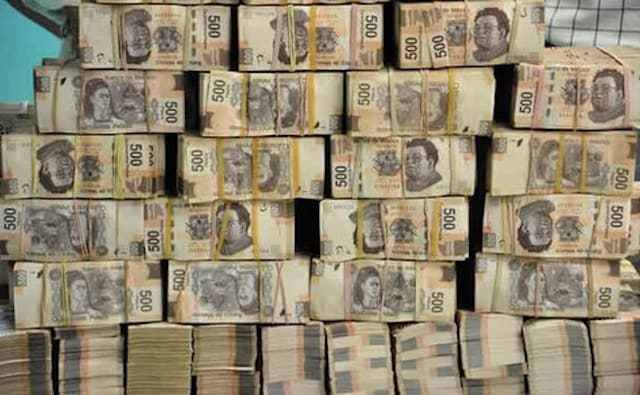 This Twitter pic had the caption that translates to, “weighing the money.” 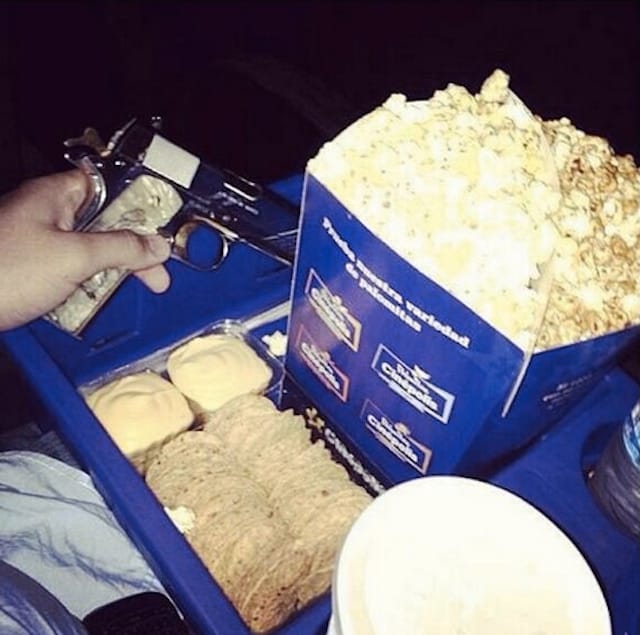 This Twitter pic had the caption that translates to, “I brought the toy in case you make emotion.” 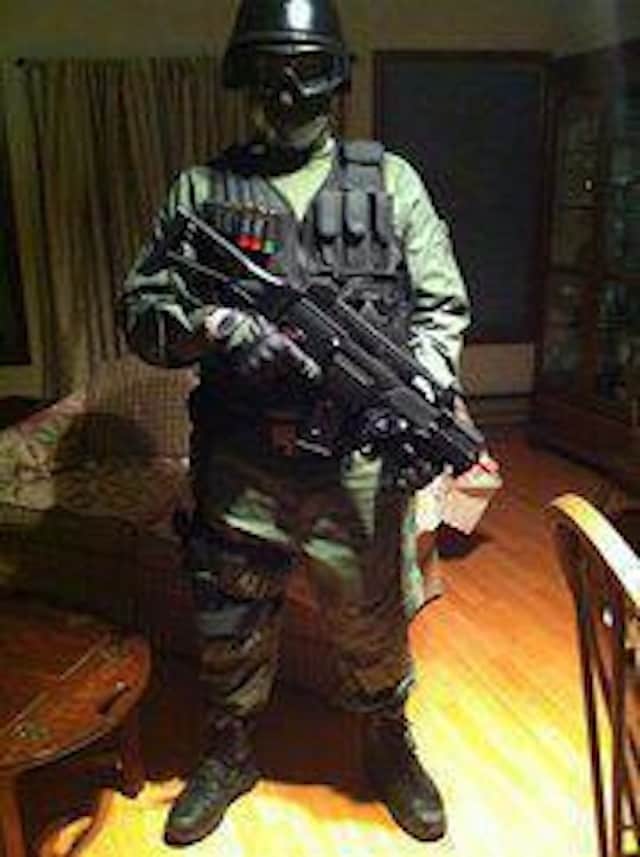 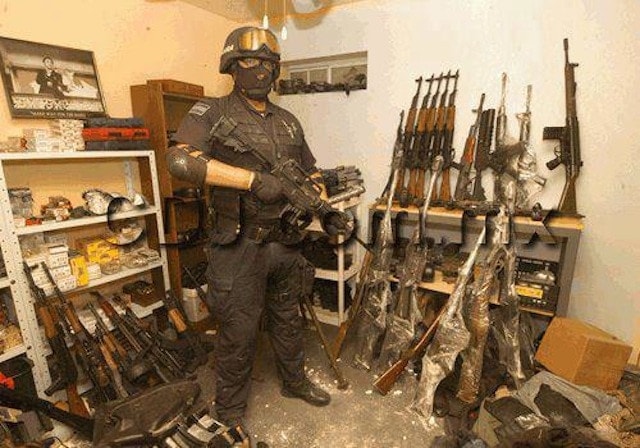 A masked man stands in a room full of guns. 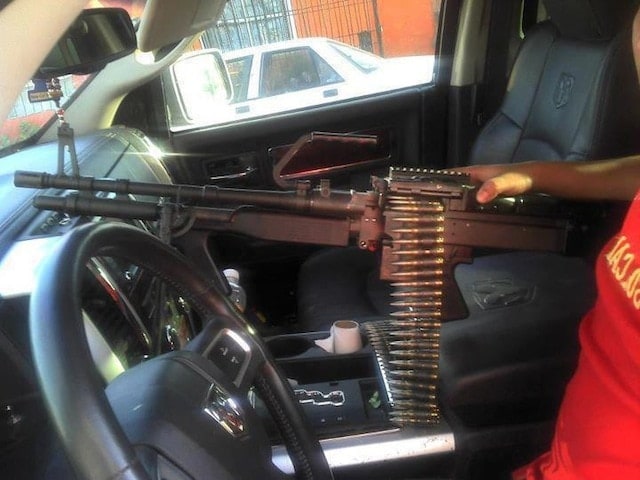 Just in case their is traffic. 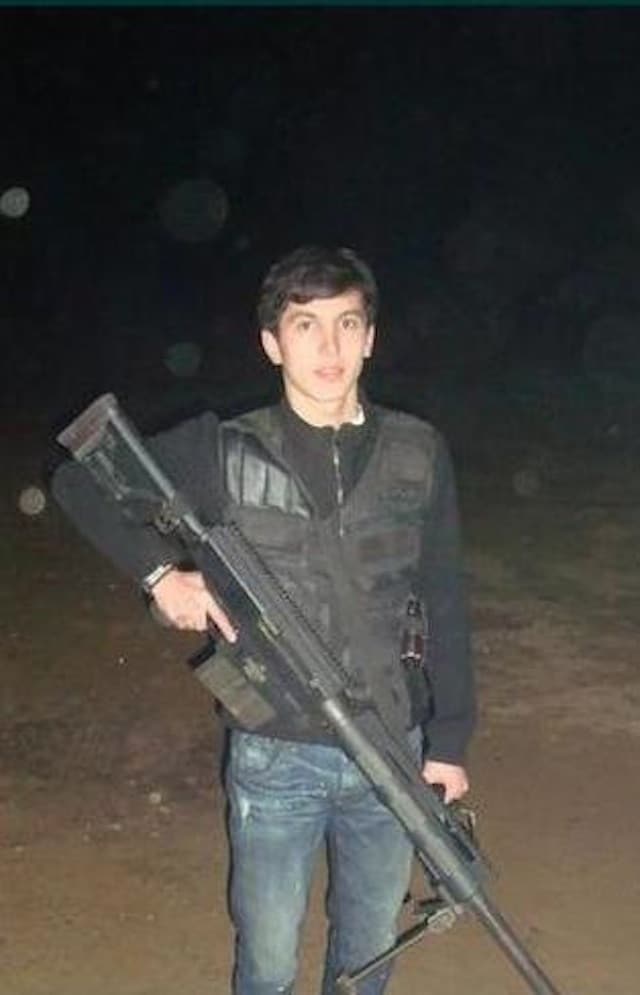 For those long shots. 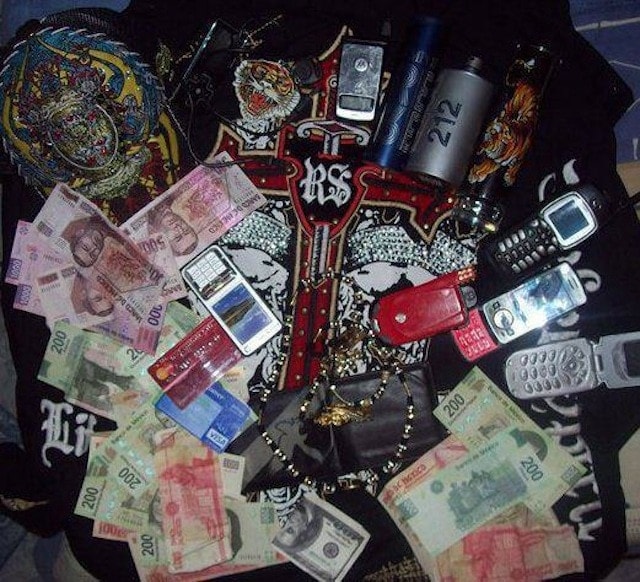 Money, what is likely a drug scale that looks like a phone, and multiple burner phones.