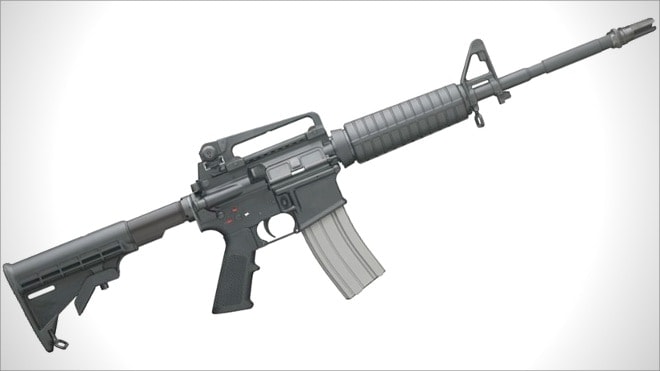 U.S. Representative Richard Hanna is happy to announce that Remington has landed a contract to supply the Armed forces of the Philippines with 50,000 R4 rifles. The contract will earn Remington $47 million.

Remington is to begin work immediately and have the order delivered in 2014. The contract is for more than just rifles and includes, spare parts, accessories and training.

“The award of this competitive contract continues to prove Remington’s excellence in the industry worldwide,” Rep. Hanna said in a press release. “I have full confidence that this contract will be fulfilled with the high quality and standards that define our Ilion workforce. The proven performance of Remington’s quality products keeps attracting buyers at home and abroad.”

The Armed Forces of the Philippines currently employs a small handful of different rifles, including American-made M16, M4, CAR-15 and Philippine-made PVAR rifles, which are all AR-15 variants, as well as Heckler & Koch G36, Steyr AUG and IMI Galil rifles. 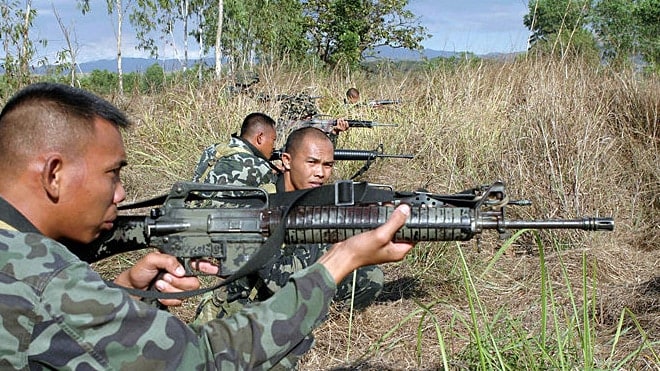 The Remington R4 is essentially a Remington-made M4 carbine, the most commonly-issued rifle in the U.S. Army.

The R4 has a 14.5-inch one-in-seven rifled barrel, standard carbine stock and handguard and flattop upper receiver with a carry handle sight. It comes standard with an A2-style flash hider but can be ordered with an Advanced Armament Corp. AAC Blackout flash hider/suppressor mount and M4-2000 suppressor. Remington supplies them with USGI-style magazines and Magpul PMags.

Remington makes three R4 variants, an even shorter, 11.5-inch carbine, a close-quarters combat personal defense weapon, or PDW, with a seven-inch barrel and a full-size M16-type rifle with a 20-inch barrel.

All the details and specifications of the R4 family can be found on the Remington Defense website.

This is happy news for Remington as they were underbid earlier this year for a major M4 carbine contract with the U.S. Army. FN-USA came in at the last hour with the lowest bid.

The Army put out a call for an up-to $180 million infinite quantity, infinite delivery (IDIQ) contract for M4 carbines, with a minimum of 24,000 rifles to be ordered. Remington was initially awarded the contract until the Government Accountability Office reviewed the contract following a petition by Colt.

Eventually the Army asked the qualified companies to re-bid on the contract with FN-USA offering the most affordable bid, settling with the Army for an order of 120,000 rifles for $84 million.