The CIA is home to a secretive art collection of various pieces of work based on historically significant moments in U.S. history.

Everything the CIA touches becomes shrouded in mystery, including their “Intelligence Art Collection.” While most people don’t have access to the paintings and sculptures inside the CIA, the Southern Museum of Flight in Alabama is open to the public and displays replicas in their exhibit called “Shadow Gallery, The Art of Intelligence,” Boing Boing reports. 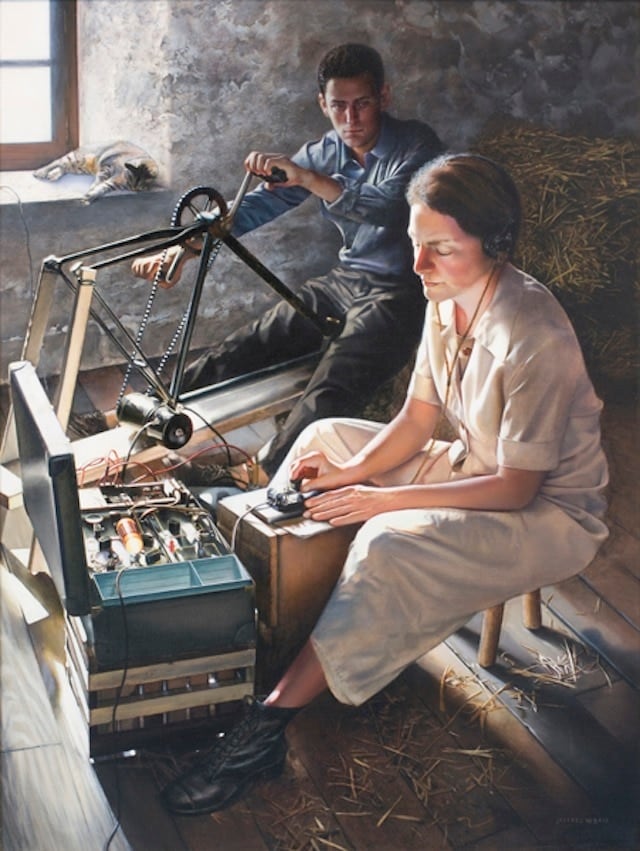 Virginia Hall joined the U.S. State Department in the 1930’s. A hunting accident resulted in her left leg being amputated, forcing her to resign. But when WWII started, she was quick to join the British Special Operations Executive where she used her fluency in French to work a clandestine operation. 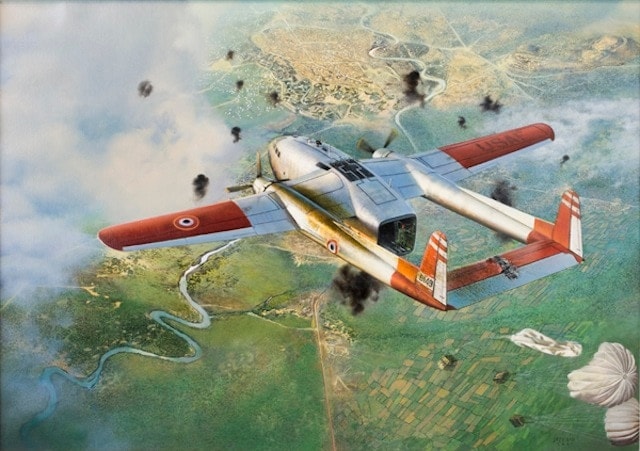 Between March 13 and May 6, 1954, 37 C-119 pilots volunteered to for a harrowing assignment. They repeatedly braved a maelstrom of anti-aircraft fire and made 682 airdrops to the besieged French forces, providing life-saving aid. 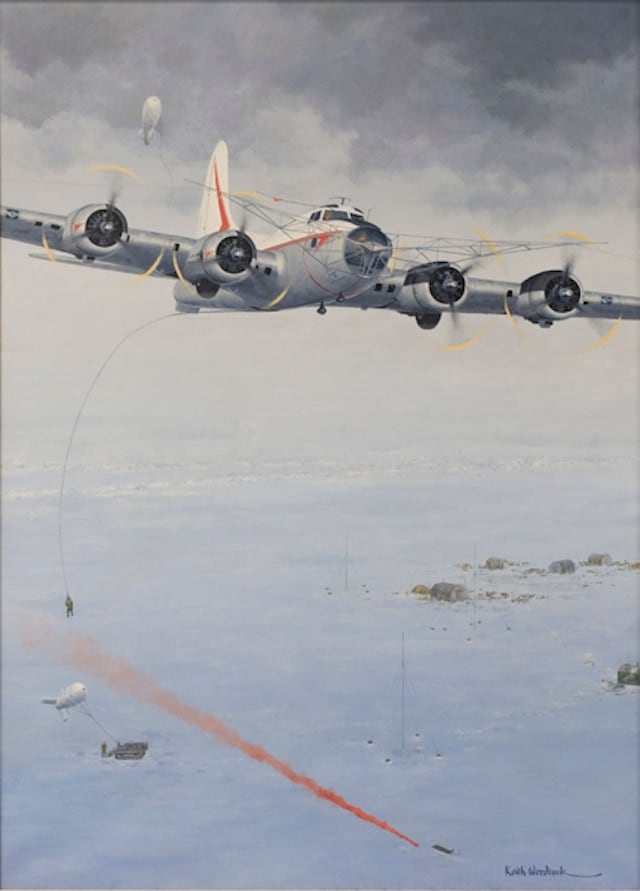 After the Russians hastily abandoned a research station on a floating ice island in the heart of the Arctic in 1962, the U.S. Intelligence Community formulated a plan to retrieve any research that may have been left behind in an attempt to further evaluate the Arctic’s strategic value. Specialists parachuted down to the site, collected their materials, and then were Skyhooked out from a from a B-17. 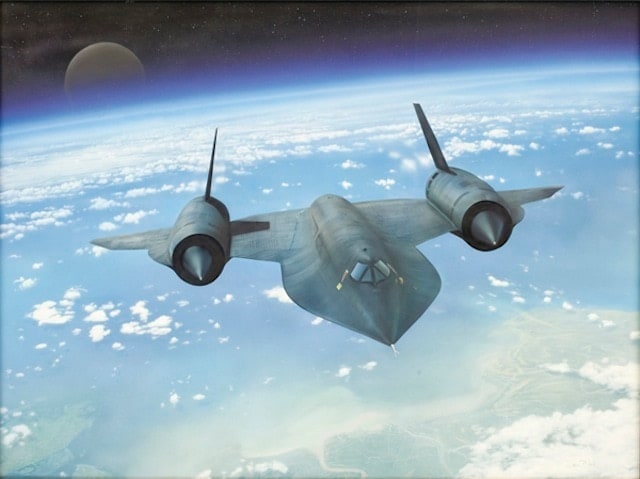 “Untouchable” portrays the SR-71’s predecessor, the Lockheed “Skunk Works” designed A-12 OXCART. Of the 15 that were built, only three were ever utilized in operational missions. But all of them were soon put into storage when the Air Force released their version of the supersonic aircraft, the SR-71. 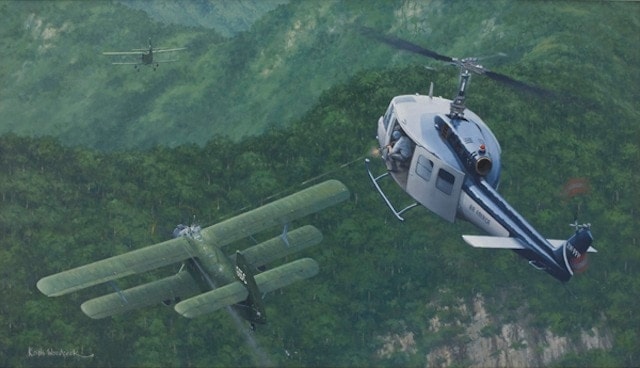 On January 12, 1968, four North Vietnamese Colt biplanes set out towards Laos to destroy a U.S. radar base. But one Air America captain flying a UH-1D Huey helicopter stood in their way. Captain Ted Moore chased down the biplanes and his crew rained down fire from AK-47s. Two of the Vietnamese Colts were taken down and when a CIA-controlled ground team finally reached the wreckage, they discovered the planes had been riddled with bullet holes. The Berlin Wall was brought down on November 9, 1989, giving artist Veryl Goodnight a dream of creating this larger than life sculpture of five horse rushing over the ruins of the broken wall and towards their freedom. Two of the 1 1/4 life-size sculptures exist. One rests at the George H. W. Bush Presidential Library in College Station, Texas. The other is located in Berlin, Germany.

After 9/11, operations against al-Qa’ida were launched. The first CIA team landed in Afghanistan just 15 days after the attack and immediately began building the base for Operation Enduring Freedom. This canvas captures just one of the many resupply drops from a CIA-owned, Soviet-built MI-17 helicopter. The conditions were brutal and the supply drops were risky, but the painting is intended to capture the unseen efforts that went into each mission. Behind the scenes, intelligence analysts, logisticians, security officers, indigenous allies, operational planners, and U.S. military components worked diligently to pull off perilous supply drops.