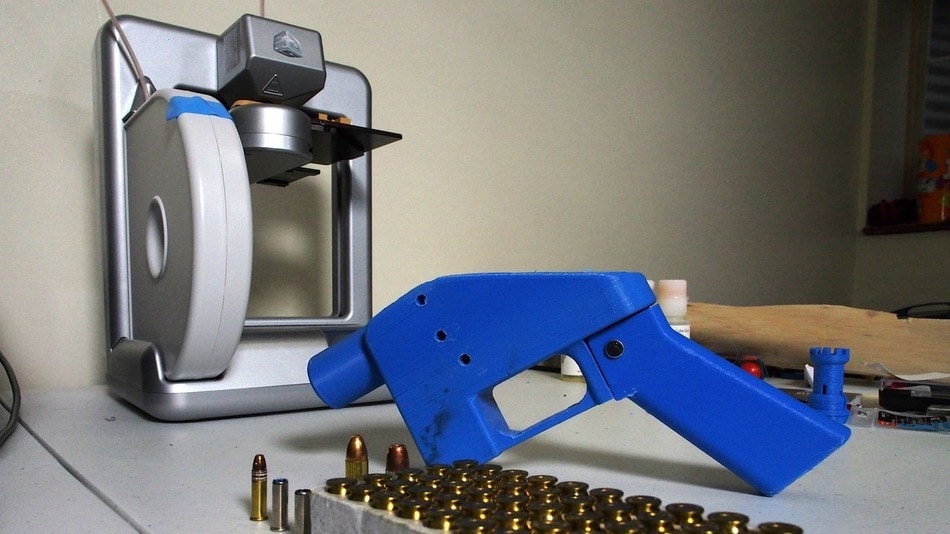 The U.S. House voted Tuesday in favor of extending the ban on undetectable firearms, including all-plastic guns, for another 10 years.

After 10 minutes debating bill H.R.3626, sponsored by Rep. Howard Coble (R-NC), the majority of the house voted in favor of renewing the Undetectable Firearms Act. The law requires that all guns be detectable by metal screening machines. It was set to expire next Monday.

With the introduction of 3-D printed guns, there has been a renewed debate on undetectable firearms. However, the one-sentence bill simply requires that the 25-year ban be rewritten to read 35 years.

“This ban on undetectable weapons has been in effect since 1988 and from all indications, the law is working well,” Coble said in a statement. He added, “The fact that today’s reauthorization passed by voice vote proves that there is overwhelming bipartisan support for this law.”

The bill now heads to the Senate where there’s talk of amending the bill, but Coble urges senators to pass the bill as is in order to keep the ban in effect.

The National Rifle Association, on the other hand, neglected to release a statement on the ban until the bill passed the house.

“We would like to make our position clear. The NRA strongly opposes ANY expansion of the Undetectable Firearms Act …” the NRA statement read. The gun lobby emphasized that it does not support any expansion of the ban, i.e. adding language to include magazines or gun parts. However, it neither condemned nor supported the extension in the statement.