Court rules son’s fatal shooting of father was self defense 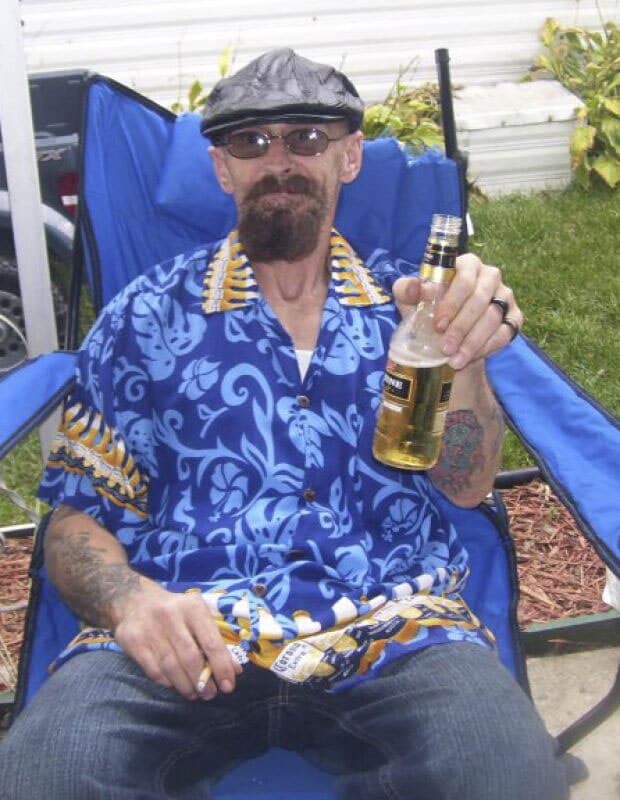 A man who fatally shot his father during an altercation at the son’s rural Murdock, Nebraska, home in June was cleared of any charges on Monday because the shooting was ruled self-defense, Omaha.com reports.

David Bouzek had not seen his father, Gary, in 27 years. Off and on Gary served time in prison starting in the 80s for an extensive criminal history which initially included armed robbery, then additional time after he attempted to escape from prison. Then, in 1987 Gary was charged in the fatal stabbing of a 25-year-old.

Following the end of his parole and just months before the fatal shooting, Gary began contacting David in an attempt to mend the tattered relationship. The father and son had been speaking again when Gary just simply disappeared for three weeks.

Gary then contacted David again on June 15 and the man’s son, along with his girlfriend and her children, came to pick his father up at a halfway house where he had been staying, but things quickly “went down a bad road” according to David. In fact, the father’s alleged abuse had escalated to such an extreme level that the man stopped and forced his father to get out of the car.

Some time passed that day and about 3 o’clock that morning, on Father’s Day, Gary showed up at David’s home unexpectedly. Again, the situation quickly escalated. Gary began pounding on the door and walls of David’s home with a hammer.

David armed himself with a .22-caliber rifle loaded with a single bullet and walked outside. He warned his father to go away or he would shoot. At that point Gary, still armed with the hammer, charged toward David, who fired a single shot, which struck his father in the head. 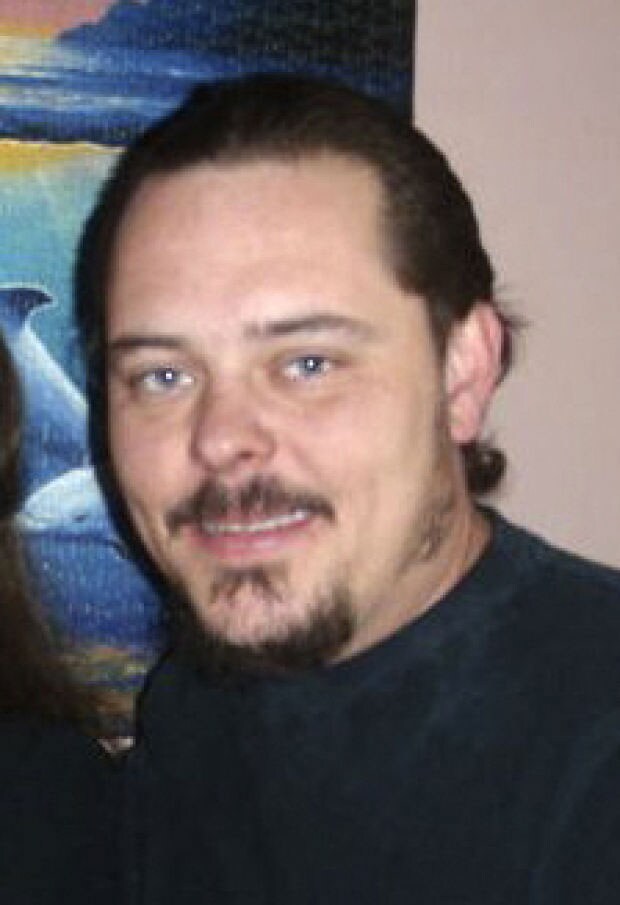 However, according to Cass County Sheriff’s Office Investigator Douglas Durkan, David’s girlfriend, Mandy Hernandez waited 45 minutes after the shooting before she called 911. This sparked some speculation of a possible cover-up.

The investigation also revealed that David had borrowed the gun from a friend because he feared the possibility of a violent altercation with his father. Hernandez, who offered no reason why she waited so long to call 911, also told the dispatcher that David refused to go see if his father was still alive after he shot him. By the time paramedics arrived Gary was pronounced dead.

An autopsy revealed that there was alcohol in Gary’s system and that he had not been taking his prescription medication. The Cass County Attorney Nathan Cox stated that Gary would “act erratically” when he was not on his medication.

Investigators were unable to determine how Gary traveled some 30 miles from Lincoln to David’s home in Murdock.

Authorities searched David’s home for evidence of manslaughter or a possible cover-up, but none was found. In fact, on Monday the courts ruled that there was no evidence of premeditation or intentional murder whatsoever and that David did indeed act in self-defense.

The man “didn’t leave (his son) any other alternative,” Cox said.