A young child diagnosed with cancer was the resident superstar in the New Jersey village of Ridgewood. He was always thinking of others, ran for president of the student council, and even served as police chief for a short time. 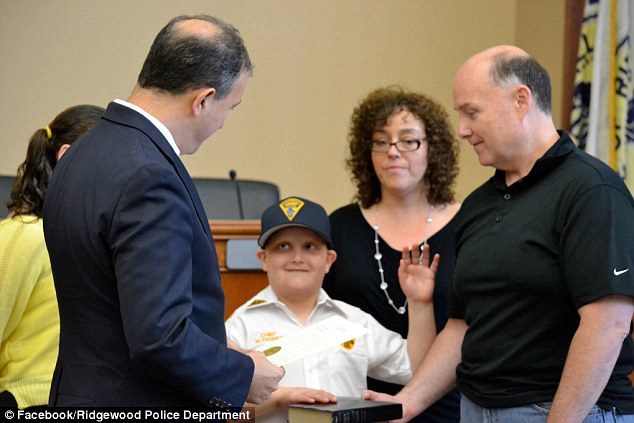 Michael gets sworn in as police chief.

“He was just extraordinary,” village mayor Paul Aronsohn told NBC News. “If you met him, you would know it. Big smile, big spirit. A big sense of the possible. He was a little guy, and he was just so big. Everything about him.”

Hailey Franco, Michael’s 10-year-old friend, said of him, “He just had this smile and brightened up the entire room and made everybody feel so warm and good.”

It was an up-hill battle for Michael who had been battling an aggressive form of bone cancer for the last four years. Though he experienced persistent pain and was undergoing intense chemotherapy treatments, according to the mayor, “you’d never know there was anything troubling him.” 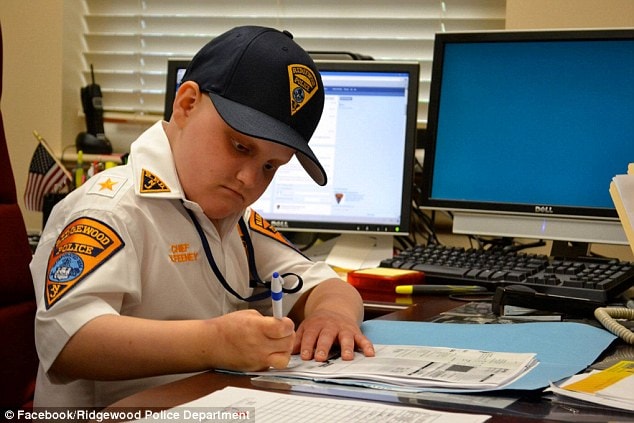 He got straight to work catching up on paperwork, inspecting a jail cell that held his big sister, and more.

Last June, the mayor swore in Michael as police chief. He got to sit in the chief’s chair, inspect a jail cell that was holding his big sister, meet Gov. Chris Christie during the July 4th parade, and other very important police chief things.

At least 24 police departments were represented at Michael’s funeral. His casket, draped with an American flag, was carried into a church as a bugle corps drummed a faint beat. The entrance was flanked by 80 officers who stood at salute.

Michael was considered one of the police force’s own, and Chief Ward said of the inspiring young boy, “I lost a partner today.” 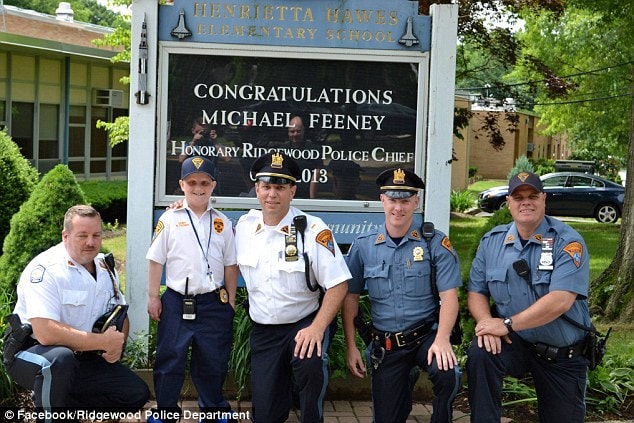 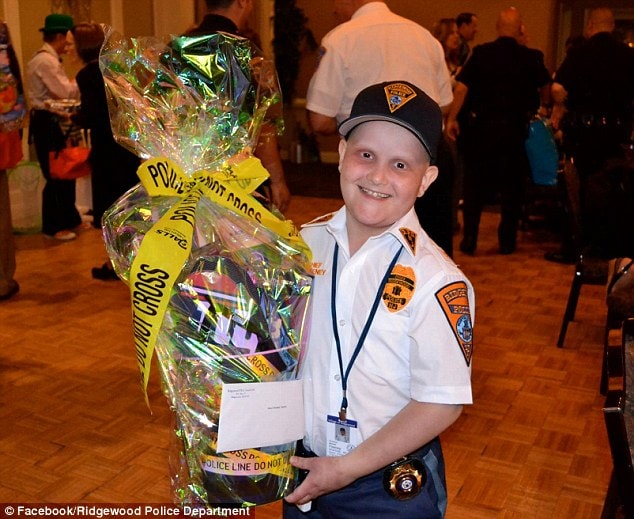 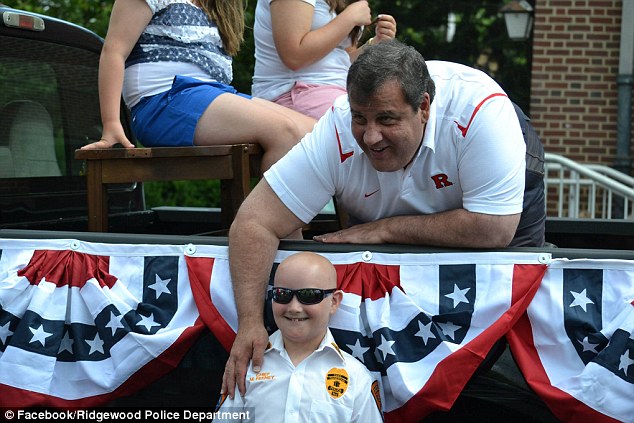 As chief, Michael even got meet Gov, Chris Christie during the July 4th parade. 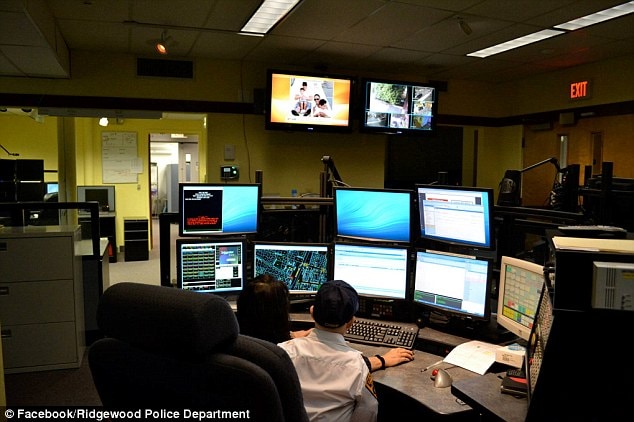 Michael was shown how dispatch operates. 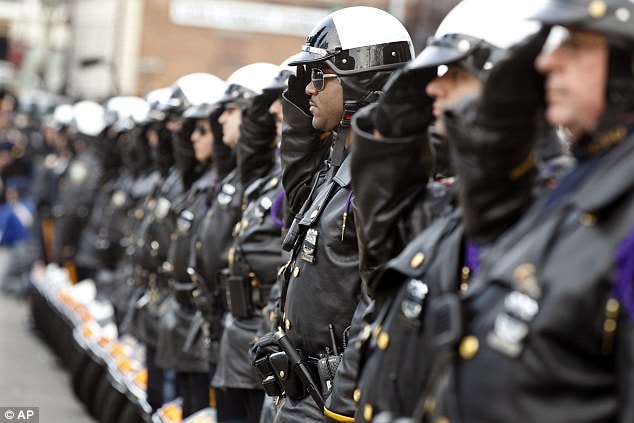 These motorcycle police officers held a salute during the funeral procession. 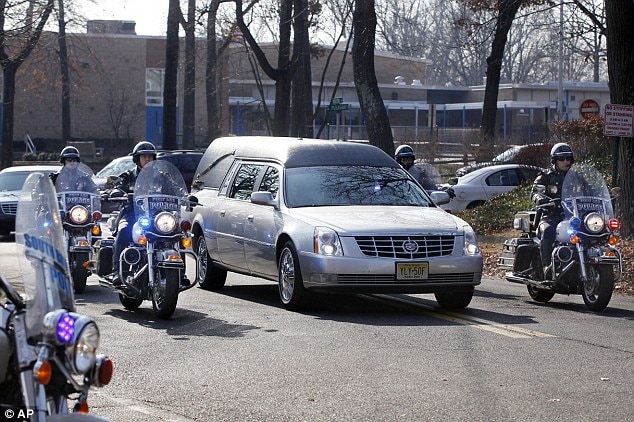 MIchael’s casket was given a police escort. 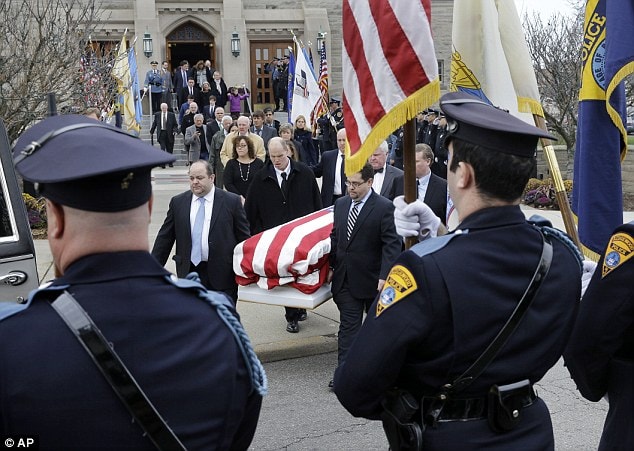 His casket was wrapped in an American flag and 80 officers stood at the entrance of the church.