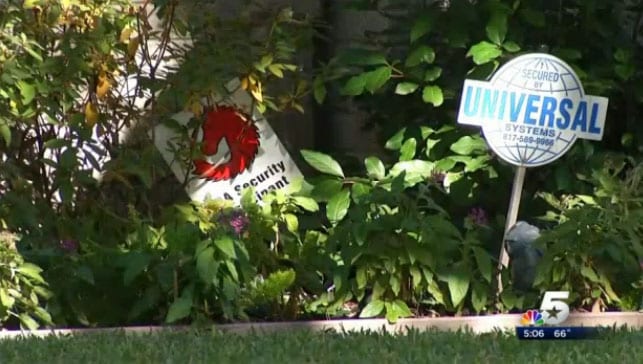 The homeowner had an alarm system… but he also had a shotgun. (Photo credit: NBC)

A Fort Worth homeowner shot a suspected burglar that he found snooping around his garage early Monday morning, NBC Dallas-Fort Worth reported.

It was just before 5 a.m. when the homeowner, whose name has not been released, was awakened by a security alarm. The man grabbed a flashlight and armed himself with shotgun before going to see what the commotion was about.

As the homeowner walked upon the detached garage he saw the suspect, who was later identified as 58-year-old George Rodriguez Diaz. There are conflicting reports concerning whether or not Diaz then attempted to flee the scene.

Nonetheless, the homeowner gave Diaz verbal commands to stop but he didn’t. According to the police, for reasons which have not been given, the homeowner said he felt threatened by the suspect so he opened fire, shooting several rounds and striking the suspect two times.

Diaz then fled the scene, but when police arrived a short time later, they simply followed a trail of blood two houses down into a side alley where they found the suspect. He was transported to a nearby hospital where he remains in stable condition.

The homeowner was not injured during the incident and although he does not currently face any charges, ultimately a grand jury will likely decide if any charges will be filed. 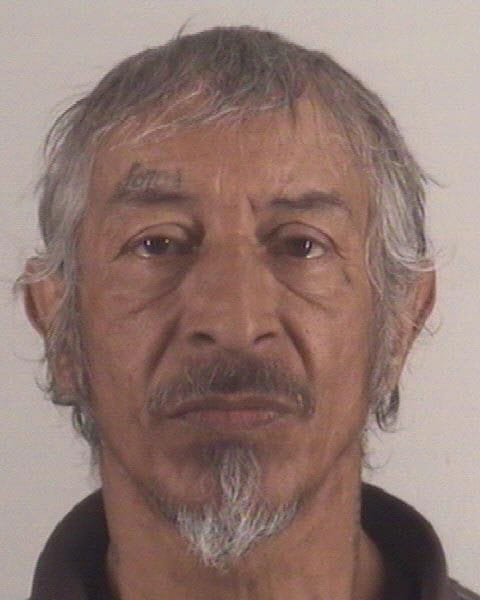 Police records show that Diaz has an extensive criminal history, including eight convictions in Tarrant County for burglary, theft and tampering with evidence. Diaz’s longest sentence was when he spent eight years in prison for a 1994 burglary conviction. Other than that, his convictions have only resulted in relatively short stays in prison as well as state and county jails.

Some neighbors believe the homeowner was justified in shooting the suspect and they hope it will send a clear message to other criminals who intend to burglarize their neighborhood to stay out.

The neighborhood, known as Berkeley Place, has seen a recent increase in thefts, burglaries and home invasions. Residents even give voluntary donations to fund patrols through a private security company.

According to a local Fox affiliate, there were at least five reported burglaries on that same street and the home where Monday morning’s incident occurred had been burglarized three times in the past year.

Jim Marshall lives a block away and told reporters that his garage had also recently been broken into. “I don’t see any particular reason that this street was targeted more than others. Other than there are a lot of detached garages,” he said. Marshall also admitted that even with the recent rash of crime, he still feels that overall the area is generally safe.

“They kind of border on not as nice neighborhoods. I guess people come here and think they can find something of value to steal,” said Tom Christ, who is staying with his parents in their home just a few houses down from where the shooting occurred.

And Christ also believes the homeowner’s actions were justified. “It’s his house, his property.  If someone’s there, he has every right to protect himself and his family,” he said.