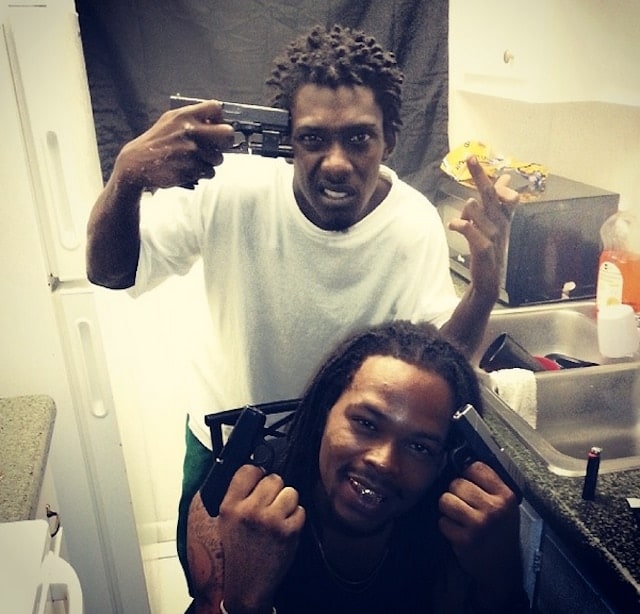 Florida native Depree Johnson was arrested and booked on 142 charges after posting incriminating photos to Instagram.

Detectives with the Palm Beach County Sheriff’s Office had been investigating Johnson for several months in connection with a string of jewelry heists from senior communities. And when authorities discovered a series of photos posted to his Instagram account, duce22ceritfied, they found just the break they were looking for, Gawker reports.

According to the police report, when deputies raided Johnson’s Lake Worth home they recovered nearly $250,000 worth of stolen goods including “numerous pieces of jewelry … watches, charms, necklaces and loose diamonds, as well as two stolen firearms.”

Johnson was arrested and booked on 142 charges, including possession of weapons/ammunition by a convicted felon. When investigators asked Johnson what his occupation was, he replied, “Thief.” 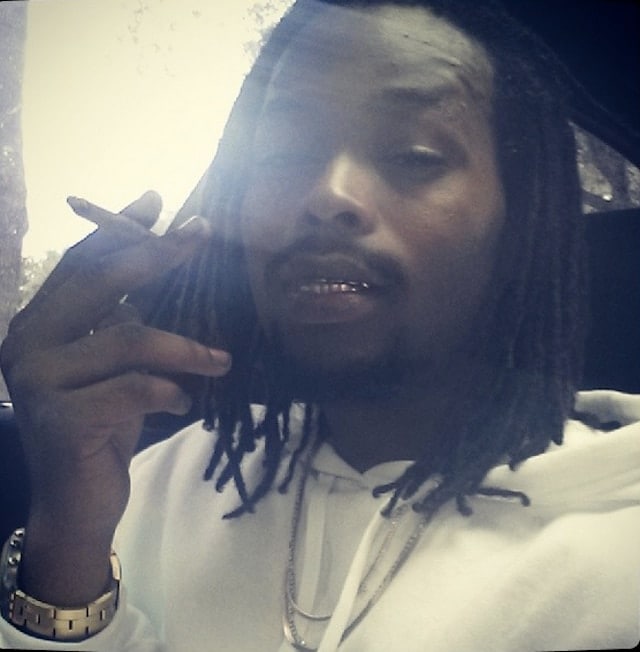 The caption to this photo reads, “In tha beemer chilln bih” 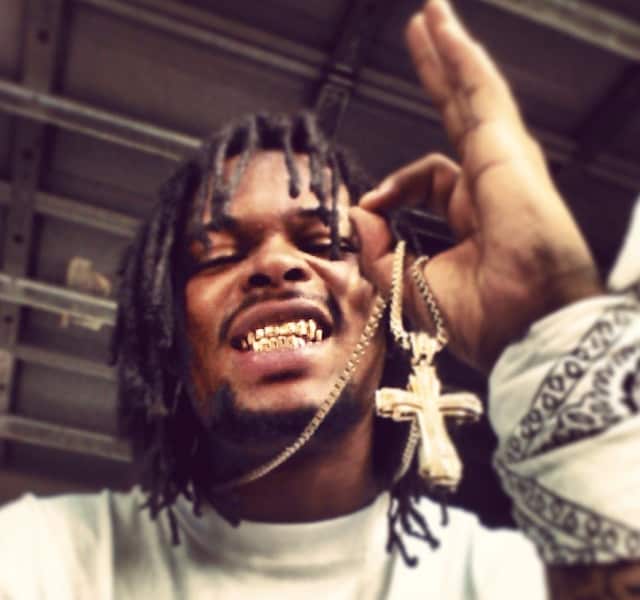 This photo got 12 likes, a value 130 less than the amount of charges he faces. 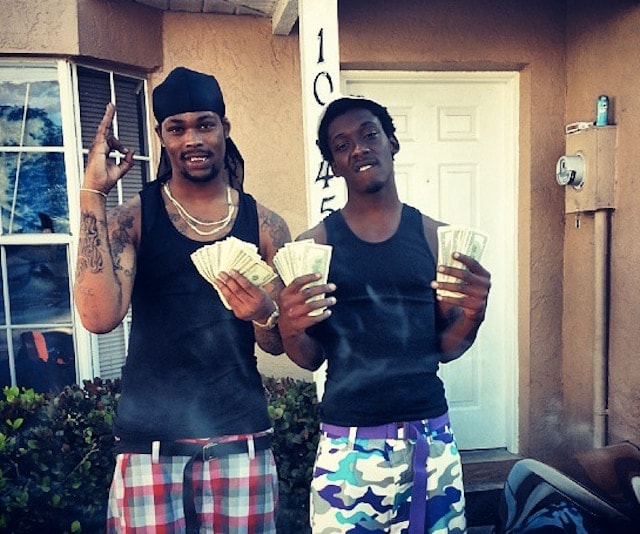 Johnson has received many negative comments for his photo blunder. 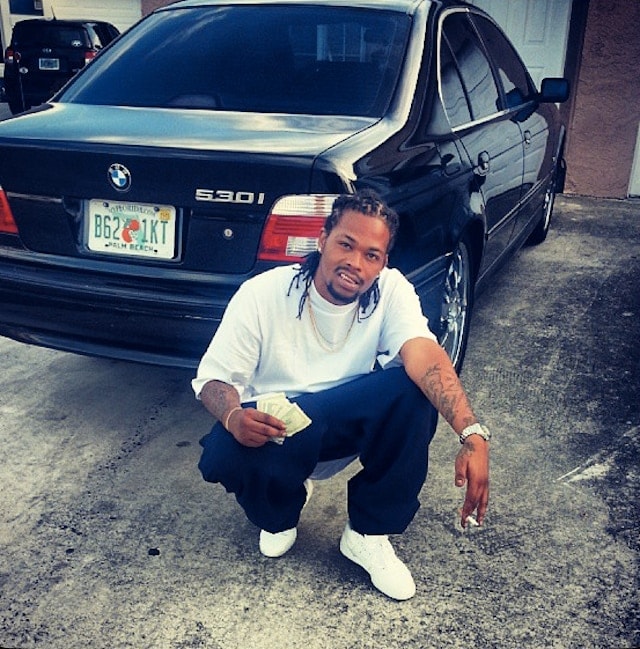 The caption to this photo reads, “Duce + bmw lol anit no games!!!”