After being told she didn’t meet the weight requirements for the U.S. Army, 23-year-old Karyna Douglas spent the next 15 months working out several times a day until she dropped 110 pounds.

The Beaverton native’s journey to weight loss began last year on her birthday while on a whale-watching trip. After seeing how other passengers responded to seeing a nearby Coast Guard vessel, she started considering the possibility of joining the Navy, KPTV reports. 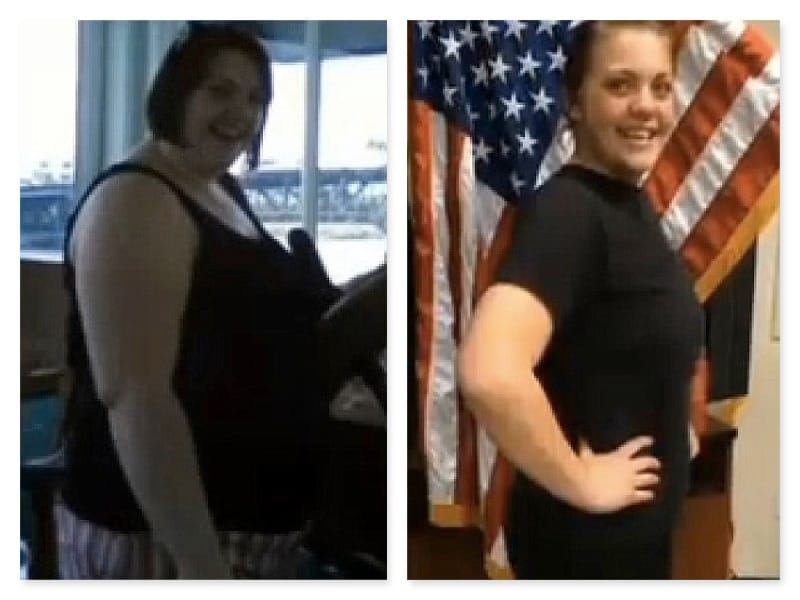 After 15 months of intense work outs and a complete change in diet, Douglas was able to lose 110 pounds and now meets the weight requirement for the U.S. Army.

“The Coast Guard was out there, and I was like, ‘Huh,’” Douglas said. “And like, everyone on the boat was like so awed at these men, and I was just like, they’re really idolized. Alright. So I started playing with the idea of joining the Navy.”

But Douglas’ road to shedding the weight didn’t come easily. She trained with a Beaverton sergeant and a local group of soldiers, modified her diet and in the process of completing her goal, she found a deep affinity for the military. 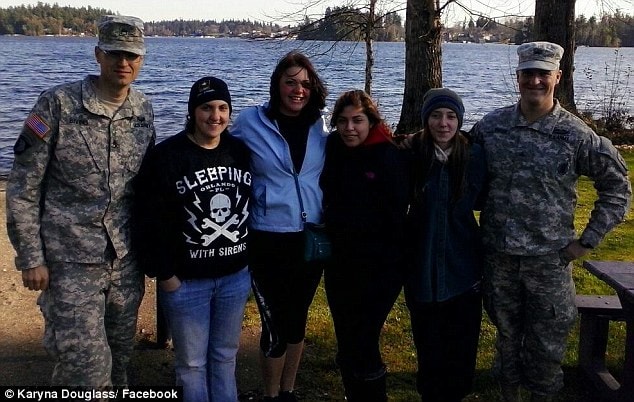 Douglas, center, couldn’t stand exercising at first, but after she got in the groove she couldn’t wait until the next workout.

Douglas now feels certain she wants to live an Army life and on Dec. 12, she’ll officially have completed her mission and will be sworn in.

“I want to be in it as long as I can,” Douglas said. “I want to take the uniform and run, and see how far I can go with it.”