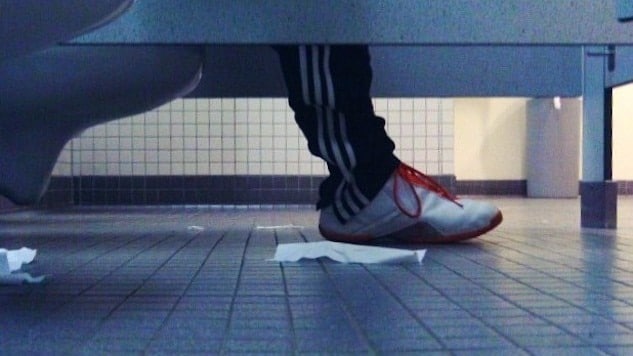 A man accidentally shot himself after setting his concealed carry weapon on a toilet paper roll in the bathroom.

An Elizabethtown, Kentucky, man accidentally shot himself while using a restaurant bathroom Sunday.

The unidentified man, who had a valid concealed carry permit, set his pistol on top of the toilet paper dispenser inside Fazoli’s restauraunt. Police Sgt. David Neary said the firearm fell off the dispenser, discharging once and striking the man in the leg, WHAS 11 reports. 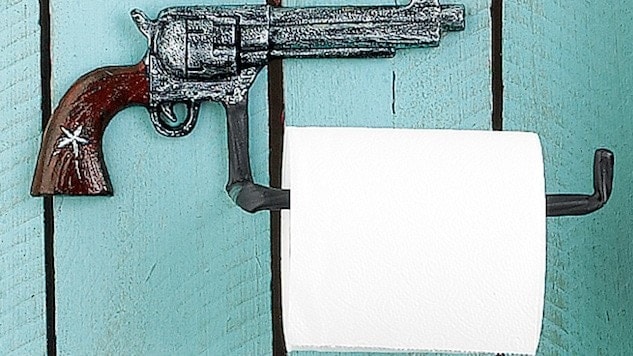 The unidentified man tried to balance his firearm on top of the toilet paper roll, but it didn’t quite work out.

According to Neary, the trajectory of the bullet confirms the man’s story. Opposing Views reports no charges have been filed, but Elizabethtown police are still investigating the matter.

The man was taken to an area hospital and treated for his non-life threatening gunshot wound.

Concealed carrying can be tricky sometimes. Certain weather conditions, certain social functions, and yes, certain bodily functions can become problematic. So how do you concealed carriers safely stow your weapon when in the bathroom?