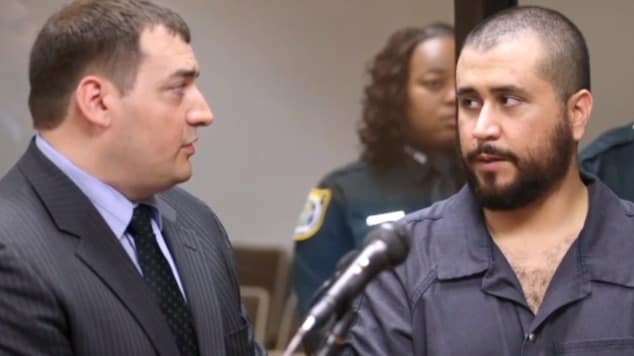 Zimmerman was alleged to have pointed a shotgun in his girlfriend’s face.

The incident took place Nov. 18 and according to a 911 call placed by Scheibe, Zimmerman pointed a shotgun at her “freaking face.” Now, however, she says Zimmerman “never pointed a gun at or toward my face in a threatening manner,” and claims the misunderstanding lies with the police, CNN reports.

Zimmerman also placed a 911 call on Nov. 18 during the domestic dispute and his account of the incident differs from his girlfriend’s. He claimed he never pointed a weapon at Scheibe and said over the phone he “just want[ed] everyone to know the truth.” 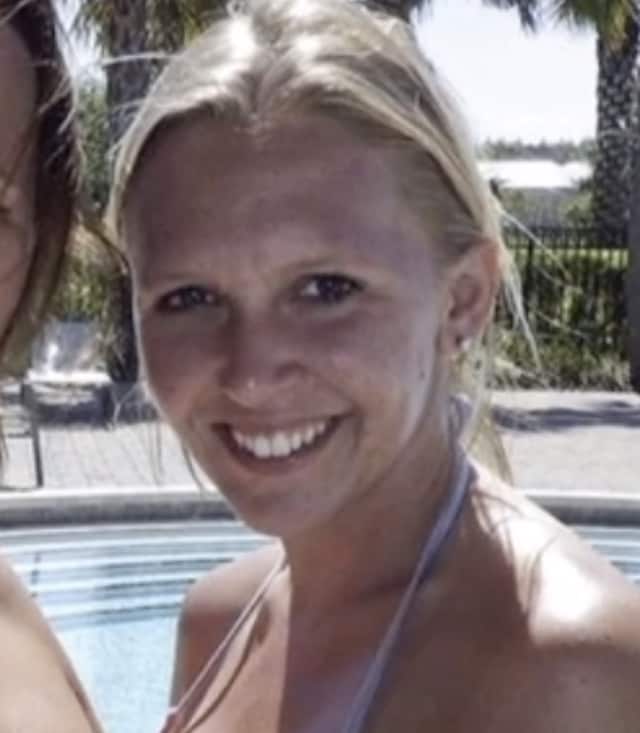 Scheibe later retracted her claim that Zimmerman pointed a gun at her, saying the police misunderstood her.

“I believe that the police misinterpreted me and that I may have misspoken about certain facts in my statement to the police,” Scheibe said. “I do not feel that the arrest report accurately recounts what happened.”

Scheibe also requested a no-contact order against Zimmerman be removed so they can “talk an be together.” She said she’s “not afraid of George in any manner” and just wants to be with him.

According to Lynne Bumpus Hooper, a spokeswoman for the State Attorney’s Office, prosecutors have yet to decide whether or not to charge Zimmerman.