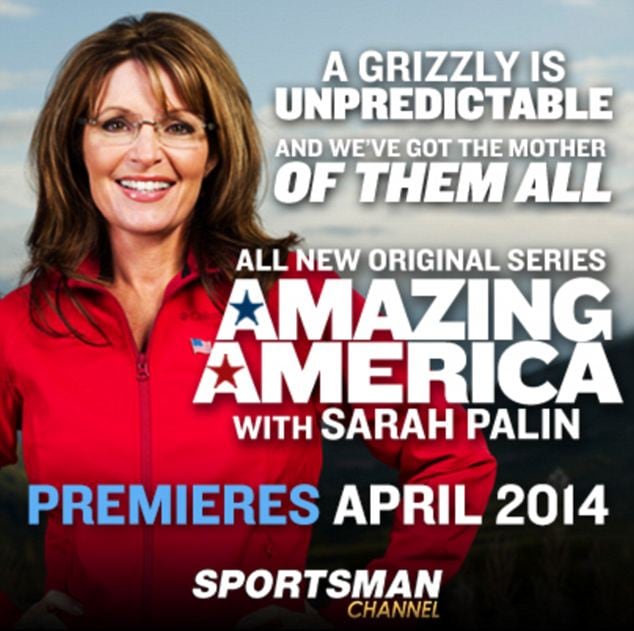 Sarah Palin is set to host a new outdoor show on the Sportsman Channel.

Sarah “Mama Grizzly” Palin is set to host a new television series on the Sportsman Channel in April 2014.

The former Alaska governor will be starring in at least 12 episodes of Amazing America with Sarah Palin, a weekly series meant to explore interesting stories related to hunting, fishing, shooting, and the great outdoors in general, according to Sportsman Channel. 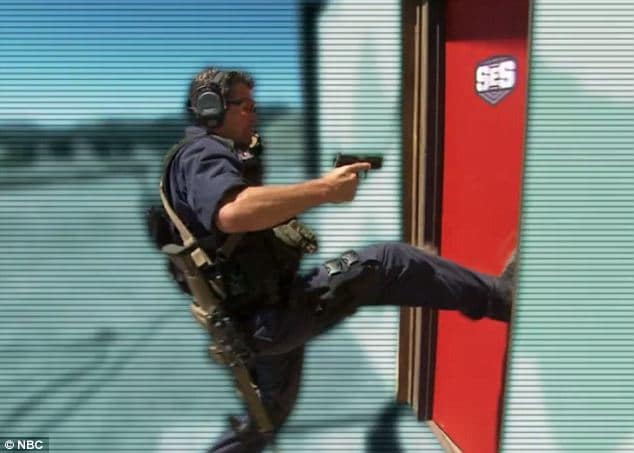 “The network showcases a lifestyle that I love and celebrate every day and it’s great to be a part of their team,” Palin said.

Sportsman Channel, which launched in 2003 and is now in approximately one out of every three American homes, says they are “fully devoted to celebrating a lifestyle that is truly American.”

But Sarah isn’t the only Palin to have dabbled in reality television. Her husband, Todd Palin, competed in the NBC series Stars Earn Stripes, where celebrities participate in missions inspired by real military exercises. Even Sarah Palin’s daughter, Bristol Palin, appeared on Dancing with the Stars.

Even though Palin’s past is steeped in politics, network CEO Gavin Harvey says having the former governor on the show is only about entertainment, the Associated Press reports.

“It’s not our intention at Sportsman to take any political position,” says Harvey. “This lifestyle, coast to coast, crosses every type of political spectrum.”