Firearms In The Family: An in-depth look into the role guns play in American lives (VIDEO)

“Firearms In The Family” is an in-depth study conducted by Digital First Media that examines the role firearms play in families across America.

Digital First Media spent several months collecting six different stories from families that have been impacted by guns in some way. They also examined how guns and the gun culture have affected the children of these families. 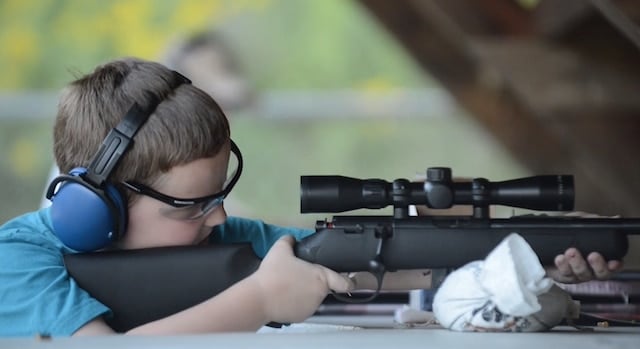 Some of the families interviewed are pro-gun and even teach their young children how to shoot, while others vehemently oppose firearms and forbid even water guns in their house.

One pro-gun mother from Rochester Hills, Michigan, talks about her perspective on guns, reasoning that if she can’t protect her and her son’s life, who will? Single mother Jen Anesi conceal carries wherever the law permits, and open carries when she must. She has taught her 7-year-old son, Ethan Williams, how to shoot and says he has committed the three basic safety rules to memory.

But another mom from Rochester Hills, Alicia Glover, despises firearms. Her 5-year-old son, Thomas, loves pretending his Lego spaceships are armed to the teeth, but “gun” and “bullets” are words that are unwelcome in her house. The Australian native teaches her children that guns are bad and forbids any facsimile firearm in her home.

Digital First Media has collected many other stories from families that have been impacted by firearms in some form or fashion. Check them out.