The CCTV video from the Bally’s shooting in Las Vegas that left one man dead and two security guards injured on Oct. 21 was recently released.

At approximately 5:45 in the morning, 42-year-old Benjamin Frazier opened fire at Drai’s After Hours nightclub inside Bally’s on the main strip. The shooting took place during an argument over the $30 cover charge to enter the club, Review Journal reports.

Frazier had paid the charge, but after entering the club and seeing it wasn’t full, he demanded a refund. In the ensuing commotion, Frazier brandished a .38-caliber revolver and shot two security guards, Robert Farias and Anthony Guerrero. 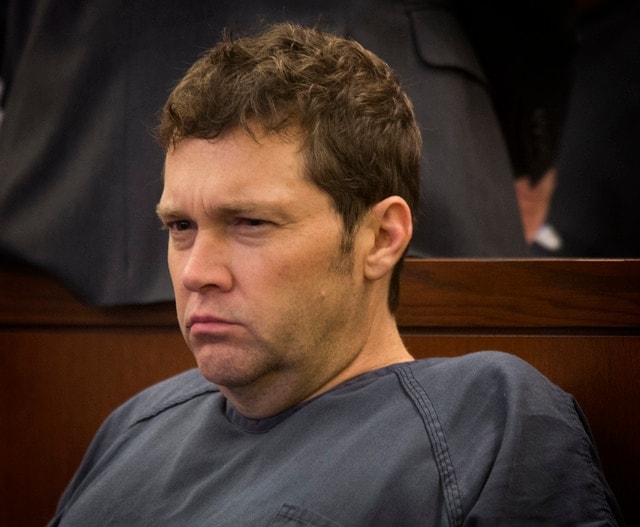 Gun held at the low-ready, Frazier left the club and made his way towards the casino exit. Another man, 40-year-old Kenneth Brown, tackled the gunman and tried to disarm him, but was fatally shot in the neck in the process.

He is currently incarcerated at the Clark County Detention Center without bail.