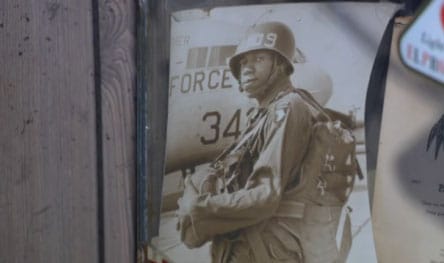 An elderly man in Hampton, Virginia, called 911 when he suspected someone had broken into his home early Tuesday morning. Although officers were unable to locate the suspect, the man not only found him, but shot him in the arm.

It was about 2 a.m. when, according to The Virginian-Pilot, 76-year-old Leon Winder called the police after hearing loud noises in his home.

When officers arrived, they found that a window had been broken, indicating that a break-in had in fact occurred, but nothing seemed out of place or missing. Officers searched the home, but didn’t find anyone. By 2:40 the two officers left the home and went outside to continue their search.

However, Winder, who was armed, kept searching inside his home on his own and when he went into the barber shop which is adjoined to his house, he noticed something that was out of place.

“I saw a coat on the floor and I looked to pick the coat up. I looked to my left to get the coat up and the guy was standing in the closet,” Winder told reporters.

At that point, Winder said, he fired two shots, hitting the intruder once in the arm. 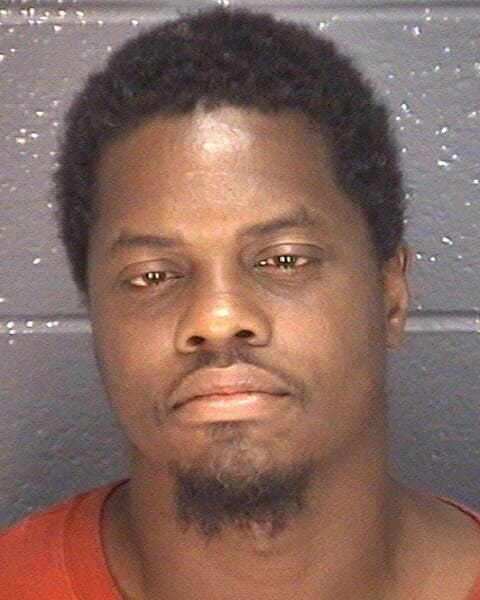 The suspect, 37-year-old John Buck Fields, was said to be a homeless man. (Photo credit: ABC)

The reporter then asked Winder what the suspect said. “He didn’t say nothing,” he replied. “I was firing on him he wasn’t gonna say nothing.”

Winder then explained how the suspect jumped through another window – glass, screen and all – in an attempt to get away from the armed old man.

The suspect, who was later identified as a 37-year-old John Buck Fields, ran straight out into the yard where he was apprehended by the two officers who had heard the shots just moments prior.

Fields was transported to a local hospital where he was treated for a non-life threatening gunshot wound. He now faces burglary charges.

Police stated that Winder will not face any charges for shooting Fields.

Winder’s youngest brother, Otis Dabney, said that he is proud of his brother, but relieved that he’s okay.

“You hate to shoot somebody,” Dabney said. “But, you never know. Sometimes it’s a matter of them breaking in and, if they have a weapon, they may kill you.”