Emily Parker loved the mornings, drawing butterflies, being fancy and even giving her own toys away to those who didn’t have any. 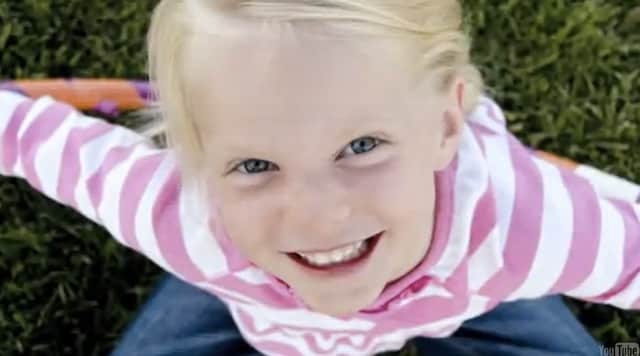 Emily was one of the 20 children that died at the Sandy Hook Elementary School shooting on Dec. 14, 2012.

On Dec. 14, 2012, Emily was one of 20 children that died in the Sandy Hook Elementary School shooting. Her parents had intended to transform a crawl space in their house into a magical land of enchantment for their daughter, but they never got the chance, according to the video posted to YouTube.

“We received a box from the police of Emily’s clothing that she was wearing. I had to see how she was hurt,” Emily’s mother said. “And that pain — is indescribable. I felt so consumed with how evil can be so powerful, and that evil won.” 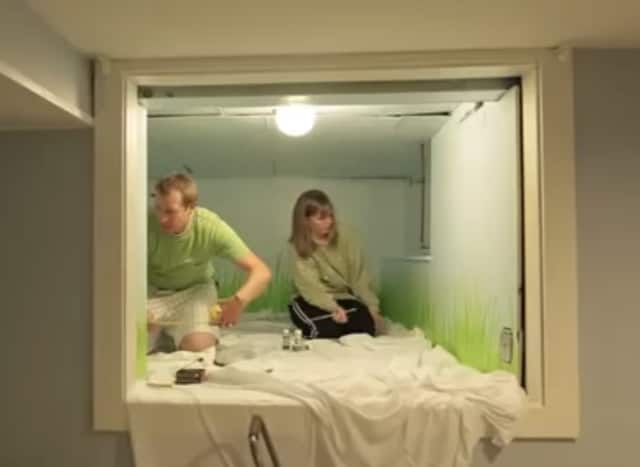 It was only by the strength they gained from the support of others that Emily’s parents were finally able to complete the crawl space that was originally intended for their slain daughter.

But evil hadn’t won. Random acts of kindness were continually bestowed on the Parker family. Millions of letters of support poured in day after day. Food, oil and other consumables were gifted to the Parkers. Emily’s parents couldn’t bear to face the pain of finishing the crawl space, but slowly, they gained the courage.

“I truly started to feel this obvious strength and power that lifted me, that lifted my family,” Emily’s mother said. “It was time to finish what she wanted done.”

“Evil didn’t win that day,” Emily’s mother said. “We’ll carry on that love like she had.”