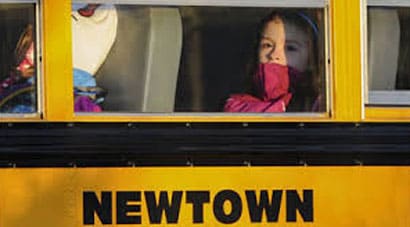 One year later the debate still continues on the best means of protecting our children.

One year after the tragedy at Sandy Hook Elementary and with several more school shootings on the books, school officials across the country are still debating over the most effective way to keep students safe.

As Reuter’s reports, many schools are relying on additional security guards and the latest technology. Yet some schools across the country continue to arm teachers and other staff in an attempt to increase safety.

According to a survey published by Campus Safety this month, 88 percent of schools with grades ranging from kindergarten to high school acknowledge that they have implemented some sort of additional security measures following the Newton shooting.

But each school’s idea of security varies.

The Richmond School District in Wisconsin spent $24,000 on improvements for one building, installing a buzzer system and better lighting. According to Superintendent Jeff Weiss, “Our goal was to delay or deter intruders until the police could respond.” However, the school opted against installing bullet-proof glass because it “didn’t fit that criteria.” Instead, they’re relying on stronger door frames and metal security screens covering the windows and doors.

An Anchorage, Alaska, school district used $6.4 million in federal grant money on better communication systems, surveillance cameras and gear to be used in case of an emergency lock down.

The district’s chief operating officer admitted, “They are not perfect measures and they will not deter or prevent every potential type of an attack that could be conceived of, but they will make the schools safer.”

In September the Department of Justice revealed that they would be spending nearly $45 million for 356 new school resource officer positions. A far cry from the National Rifle’s Association suggestion of putting at least one officer in each of the country’s 99,000 public schools, but it’s a small start.

Yet some school districts aren’t even waiting for the aid of the federal government before taking security measurements into their own hands. 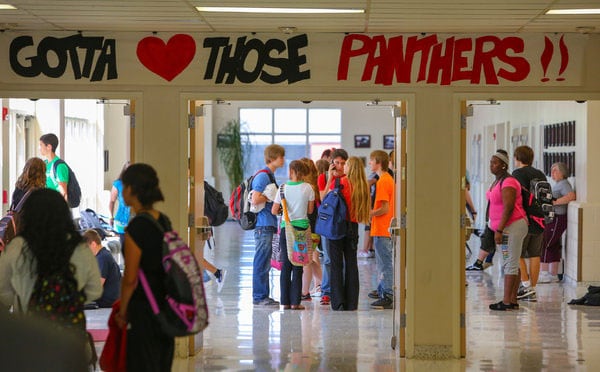 Maurice Canady, executive director of the National Association of School Resource Officers states that the current number of schools with school resource officers or other law enforcement present has grown to numbers not seen since the 1999 shooting at Columbine.

According to the NASRO, they have trained over 1,800 new resource officers this year, twice as many as the previous year. And yet as staggering as that number is, a growing number of teachers and other staff are training to carry guns in schools as part of security measure as well.

In the state of Ohio almost two dozen schools have authorized staff to carry firearms, and in less than a month following the Newtown shooting, over 900 applications were received from teachers, principals, assistant principals and deans seeking that authorization.

“We had filled the first 24 spots within a few hours after making the announcement at the town hall meeting in Columbus a few weeks ago so we’ve slowly been increasing the number of applications,” Joe Eaton, of the Buckeye Firearms Association stated at the beginning of the year. “A lot more people are talking about this.”

And the state isn’t depending on federal funding either.

“We don’t want dollars to stand between a teacher getting this type of training and keeping our kids safe. Our foundation estimated about a thousand dollars per teacher per curriculum for room and board, for the ammunition,” Eaton adds. “Our foundation’s going to pay for all that for the first 24. Of course, we’re going to reach out to corporations and to the public for additional funding so that we can increase the number of teachers that go through this.”

Although the idea of pistol packing teachers has hit headlines over the last year, it’s a concept that’s certainly not all that new. In fact, a report published by NBC a month after the shooting at Sandy Hook revealed that 18 states already allowed staff to carry guns and some of those schools have had that right in place for well over a decade.

In addition, immediately after the shooting, 33 states introduced some sort of legislation aimed at arming staff, but only five of those bills were passed into law.

In some areas the decision doesn’t rest on the state, but instead each individual school district is given the choice to do what they see fit. For example, some schools in more rural settings have greater fears that law enforcement – which may only consist of a single deputy assigned to an entire county – won’t make it to the school in a timely manner in the event of an emergency. Whereas a school centered in the middle of the state’s largest city may not have that same obstacle to overcome. 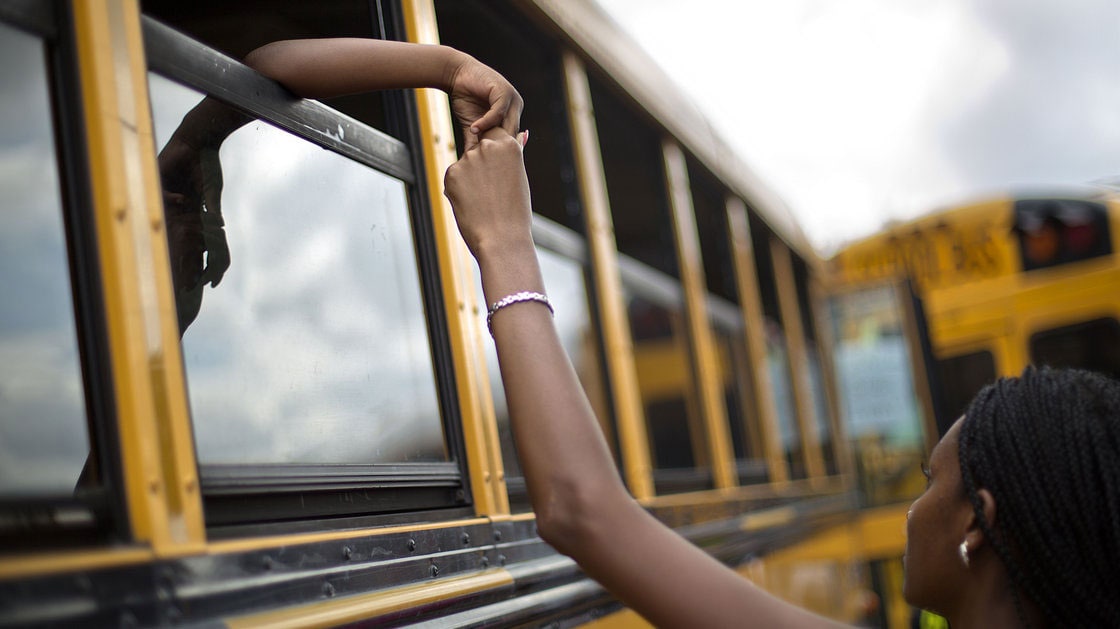 Maybe the key to preventing future tragedies doesn’t even lie in either high tech security systems or armed guards.

Yet still, other schools, such as the Clarksville School District in Arkansas, have found a way to skirt around state laws. About 20 of the district’s staff are now pulling double duty. They are no longer just teachers, administrators and janitors, but trained and certified security guards as well, which, according to state law, allows them to legally carry guns on school property.

Of course, there is no definite, foolproof solution for preventing any massacre, whether it’s in a school or anywhere else. Nonetheless, in one potentially fatal and tragic situation in August at a school in Decatur, Georgia., disaster was averted not through high tech security, law enforcement or armed teachers, but rather through the calming words of a brave bookkeeper who talked down a scared and confused boy armed with an AK-47 and about 500 rounds of ammunition.