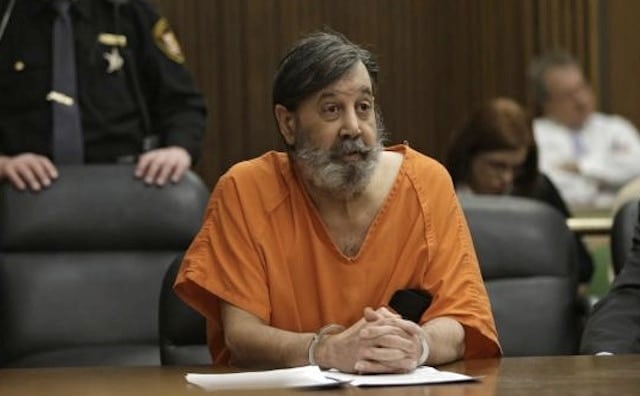 John Cody was sentenced to 28-years in prison and fined $6 million after raising over $100 million for a fraudulent Navy vets charity.

After raising more than $100 million in donations for the fraudulent U.S. Navy Veterans Association charity, 67-year-old John Cody was sentenced to 28 years in prison and ordered to pay a $6 million fine in court today.

The sentence comes nearly a month after Cody was found guilty for 23 charges, including racketeering, identify theft and fraud. After being on the run for nearly two years, Cody was captured in Portland in 2012. He originally used the pseudonym “Bobby Thompson” and signed his court papers “Mr. X.” But authorities eventually determined Cody’s true identity, and discovered he was a Harvard-trained lawyer and former military intelligence officer, Circa reports. 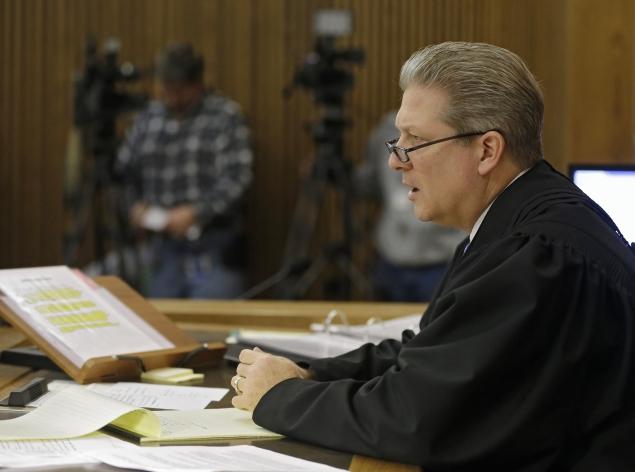 But Cody claimed he was actually a CIA agent and said the charity was in fact “a U.S. intelligence community/White House and Republican Party manipulated operation.” While his claim was unsubstantiated, Cody was found to be declared legally dead in 1997 after having been missing for nearly a decade.

The fictitious charity, which operated primarily out of Tampa and spanned 41 states, claimed to have over 60,000 members. But according to Helen Mac Murray, a witness who represented the charity for several years, Cody was the only member she ever met.

According to the prosecutors, little if any of the $100 million was actually given to veterans.