Research out of the Massachusetts Institute of Technology claims a new vaccine may be able to prevent Post Traumatic Stress Disorder.

The research has proven successful in preventing PTSD thus far in clinical trials in rats by blocking a hormone produced by the stomach called ghrelin. MIT is now teaming up with the Massachusetts General Hospital to see if a ghrelin inhibitor would have similar results for individuals who have been exposed to high levels of stress for extended periods of time, such as military veterans, Fox News reports. 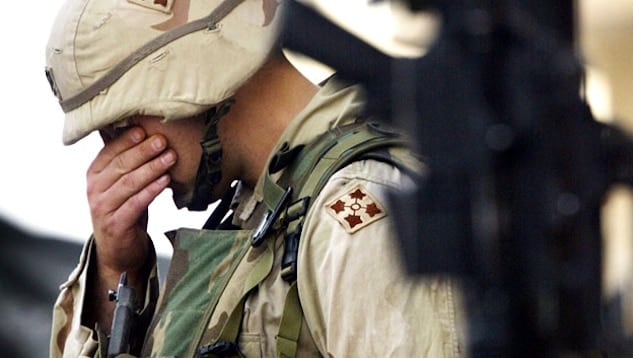 Those who anticipate being under sever stress for extended periods of time, such as military personnel, would greatly benefit from the PTSD vaccine.

“One of the really interesting things about ghrelin that was sort of unexpected… was that the background levels of ghrelin go up if an organism has experienced a period of prolonged stress,” says Ki Goosens, an assistant professor of neuroscience at MIT’s McGovern Institute for Brain Research. “So the more stressed you are, the more ghrelin your stomach will churn out and so in that regard, it’s a stress hormone.”

According to Goosens, the function of the drug would not be to erase stressful memories, but simply prevent them from developing into PTSD.