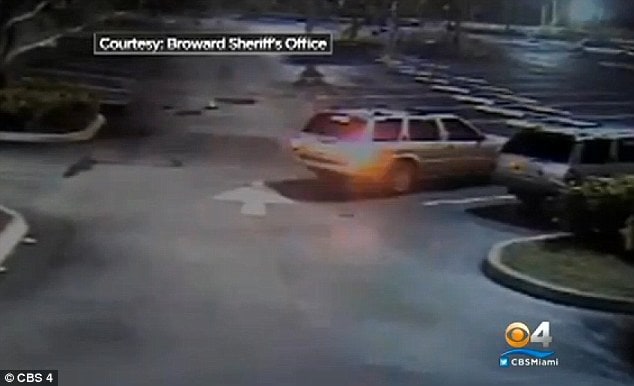 After learning he did not win Employee of the Month, Willie Mitchell pulled up to the unidentified winner’s vehicle, rolled down his back window, and fired one shot at the car.

A South Florida Walmart employee was arrested earlier this month after shooting a co-worker’s car over the Employee of the Month award.

After learning he was not selected for the award, Willie Mitchell told the woman who won Employee of the Month, “I’m gonna’ show you.” Mitchell drove up to the unidentified co-worker’s vehicle in the Deerfield Beach Walmart parking lot and fired one round into the unoccupied car, Fox News reports. 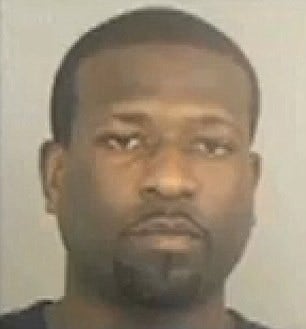 “She was announced as employee of the month which you would think would be something good, people would be happy for her,” says Broward County Sheriff’s office spokesperson Veda Coleman-Wright. “But there was one employee who wasn’t happy.”

According to a spokesperson from Walmart, Mitchell no longer works at the company. He was arrested after the incident and charged with discharging a firearm from a vehicle.

“Perhaps [Mitchell] wanted to be employee of the month, but clearly these actions that we saw in response to this — I think we see why he wasn’t chosen as Employee of the Month,” says Coleman-Wright.