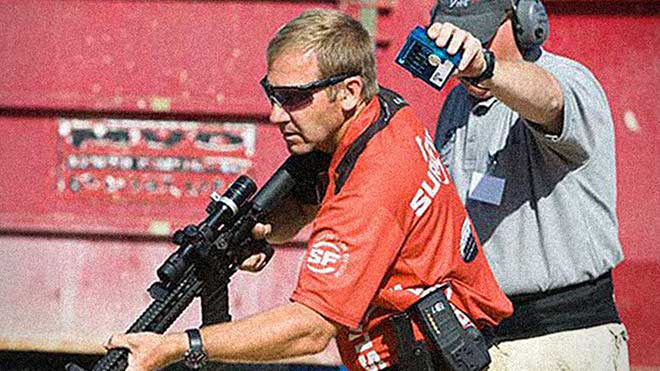 With ammo becoming easier to find with every passing day, ammo manufacturers are able to focus on new products and specialty components, not just the common calibers in the heaviest demand. Lapua is announcing a handful of high-end components and ammunition and Winchester is rolling out a new series of ammo for tactical competition shooters. 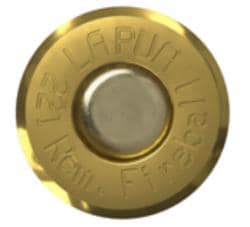 Lapua is introducing three new loads and two new bullets, covering a wide range of shooting needs. The first new load is a .221 Remington Fireball, which is has seen a rise in popularity lately, especially with reloaders. The .221 RF parent case is the .222 Remington, which is common to many other loads and can be cut down to make .300 AAC Blackout.

The other two cartridges are considerably more popular and sure to make a lot of people happy. Lapua is rolling out a new match-grade .50 BMG that has a redesigned, precision case. The .50 BMG was designed for machine guns and most .50-cal. cases are designed to maximize reliability, not accuracy. Lapua’s new .50 BMG was made specifically for competition shooters.

Finally, Lapua is launching a new .308 Winchester load that’s tailored to shorter-barreled rifles, from 16 to 20 inches. With the AR-10 being the next big thing in the tactical world, Lapua is getting ahead of the curve with a load optimized for designated marksman-style rifles. The ammo is made to maximize velocities while minimizing muzzle flash and muzzle blast.

The two new bullets are a 150-grain and 180-grain pair of 7mm scenar projectiles. 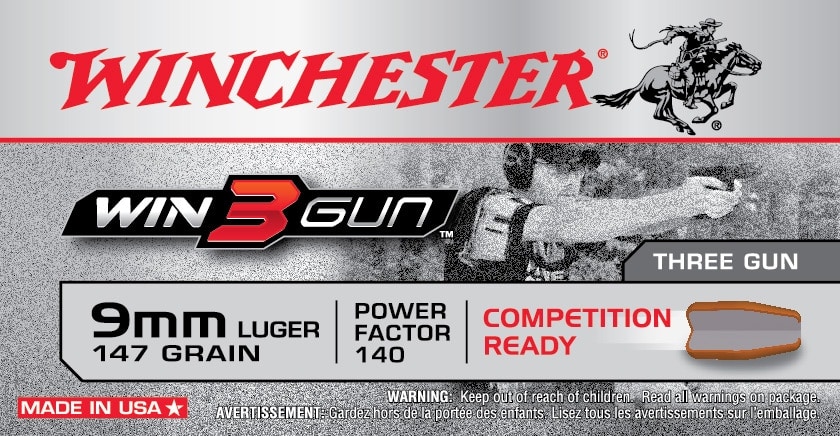 From Winchester we’re getting a new line-up of practical-tactical loads for multigun shooters. Called Win3Gun, Winchester is kicking things off with 9mm, .40 S&W and .45 ACP ammo for handguns, a 5.56 NATO rifle cartridge and two 12-gauge shotgun loads.

“3-gun competition presents a very unique set of challenges and our engineers have stepped up to give competitors a new brand of Winchester ammunition on which they can stake their reputations,” said Brett Flaugher, Winchester V.P. “Win3Gun meets the power factor requirements of most competitive shooting leagues and is designed for great functionality, speed, cleanliness and winning.”

With 3-gun quickly becoming one of the most popular sports in the shooting world, it’s good to hear that a major manufacturer is working on ammo made to meet power factor requirements out of the box. These loads meet the minimums while still keeping recoil low for fast, accurate shooting.

How are the ammo shelves looking near you?