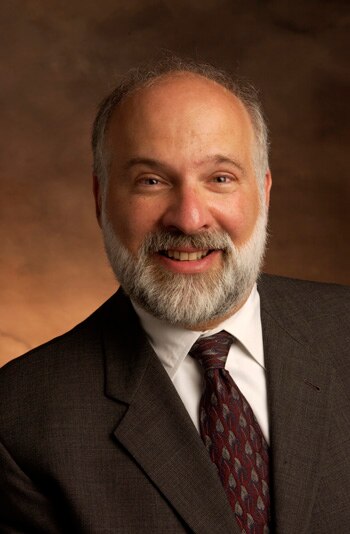 An investigative report published by the Milwaukee Wisconsin Journal Sentinel last week revealed a disturbing trend in which the ATF has been using mentally challenged people in operations with questionable practices.

Now, The Arc, the country’s leading advocate for people with intellectual and developmental disabilities, is demanding that changes be made immediately.

The Arc’s Chief Executive Officer, Peter V. Berns, sent a letter to Attorney General Eric Holder on Dec. 12 specifically outlining the problems with the operations and what the organization expects to be done about it.

In the letter, Berns points out that over the years they “have known very competent, inspiring, and visionary DOJ employees working over many decades to ensure full participation for people who face significant barriers in everyday life.”

And apparently, such exploitation of the mentally challenged occurs much more than the general public realizes, the letter stated.

Berns blatantly states that the questionable behavior of the ATF “must not be allowed to continue” and outlines what actions need to be taken by the department, which include:

Berns warns Holder that “the public and disability community, in particular, will lose faith in a department which it trusts to protect its rights, not to entice vulnerable people into legal trouble.”

And, of course, The Arc is offering any assistance which is needed to resolve the issues at hand and prevent future problems.

However, it isn’t just The Arc that finds the ATF using the mentally challenged inexcusable.

A longtime ATF agent, who wished to remain anonymous because he was not authorized to speak about the issue, told the Journal Sentinel that the revelations revealed by the report are “very embarrassing.”

Even opposing political parties agree that something should be done about the questionable practices.

“The methods and tactics used to get illegal firearms off the street raise a number of questions that need to be answered,” the letter reads in part.

U.S. Rep. Gwen Moore (D-Milwaukee) also released a statement warning the ATF that they must be cautious to “not exacerbate our current problems” referring to issues discovered in a botched Milwaukee sting. The Milwaukee incident, which was first believed to be an isolated occurrence, resulted in a machine gun being stolen – and never recovered – from an ATF agent during the operation.

The Arc has not yet received a response from either Holder or any other ATF official concerning the letter, and a spokesman from the inspector general’s office declined to comment on the issue.