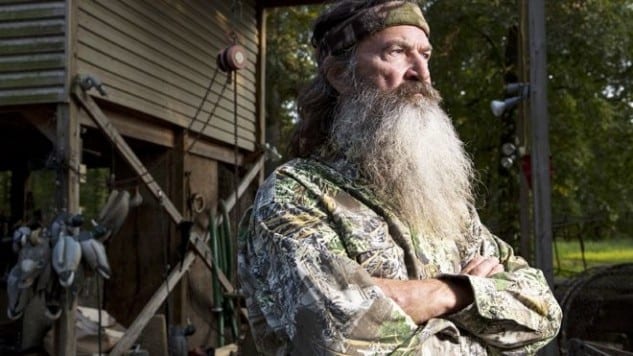 Phil Robertson and his son, Jase, skipped out on a Barbara Walters interview to go duck hunting.

The father-son duo were slated to be interviewed for the “Most Fascinating People of 2013” ABC special, which airs this coming Wednesday. But Phil sent his wife, Kay, instead, Fox News reports.

“Tell him I have never been superseded by a duck before,” Walters said, according to the show’s transcript.

Jep’s wife, Jessica, was also at the interview and said this wasn’t the first time the 67-year-old hunter has placed ducks in front of an important event. 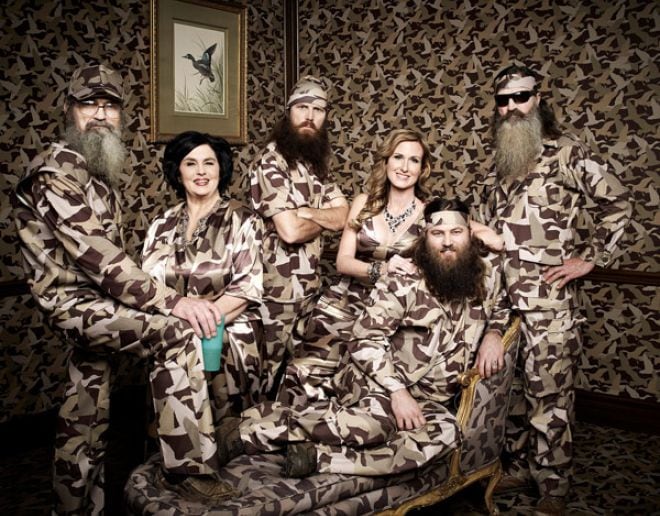 Though some of have taken the Robertsons’ absence as a slight, Alan said they were not intending to be disrespectful.

Kay added with a laugh, “Oh yes. Between, uh, November and January, I told him I didn’t ever plan to die then, because, he may not be at my funeral.”

Some have considered the Robertsons’ absence as a slight towards the veteran reporter, but family spokesman Alan Robertson said they didn’t mean any disrespect.

“They simply didn’t want to miss three days of hunting to do everything we had planned,” Alan wrote in an email to TheBlaze. “As a family, we were very honored to be recognized on the [Walters] list and there was no disrespect intended by us.”