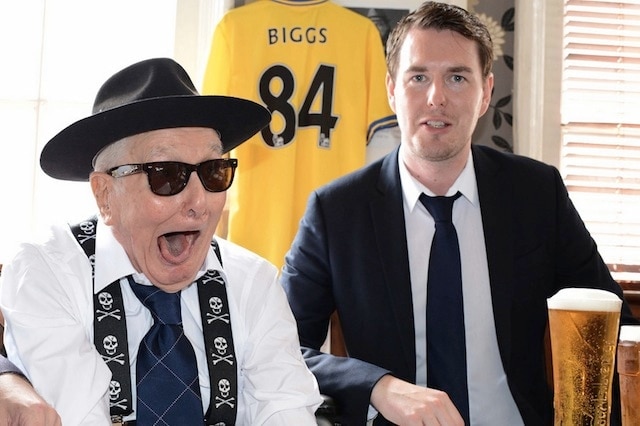 Biggs sits with a reporter at a local pub.

The Great Train Robber Ronnie Biggs died at 84 years old, just four months after the 50th anniversary of the renowned crime he was incarcerated for. 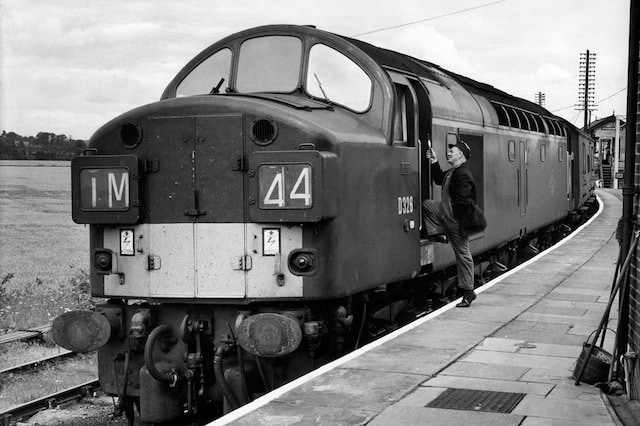 This Glasgow-London Royal mail train was robbed by Biggs and 15 others in the twilight hours of that fateful night.

The story of Biggs’ notorious train robbery, harrowing escape from prison and lengthy exile seems like a script from a Hollywood crime thriller. The “Crime of the Century” has been steeped in myths and odd bits of added fiction, and still spurs the imagination over five decades later, the Mirror reports.

The gang of thieves was led by Bruce Reynolds, who died last February at the age of 81 years old. However, some have claimed Biggs and Formula 1 racecar driver Bernie Ecclestone were the real brains of the operation. The crooks intercepted the London bound train at 3 a.m., but within months after the heist, most of the group had been captured. 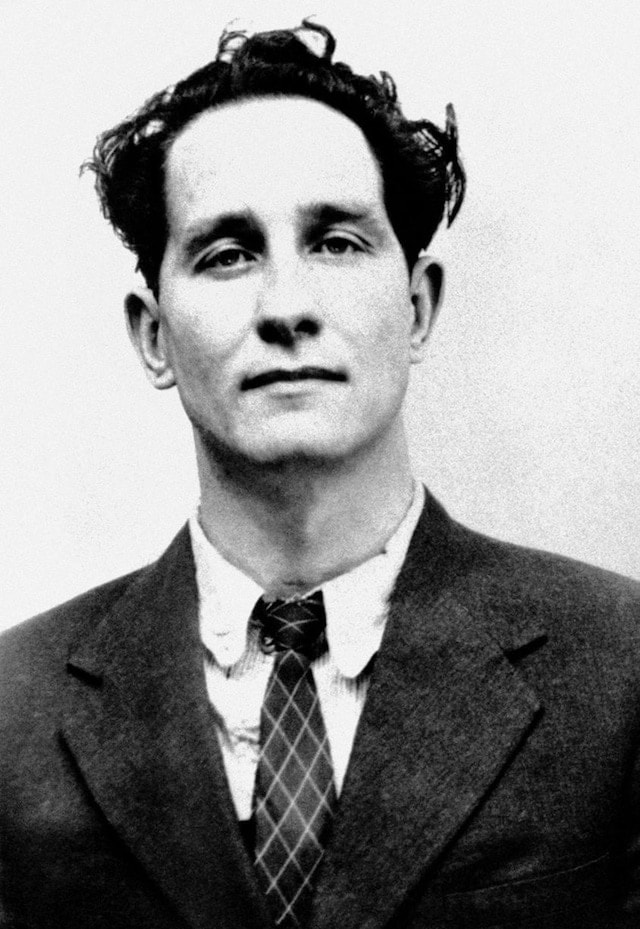 Biggs was arrested at 35-years-old, but managed to escape from prison shortly after.

Biggs found his infamy after escaping from Wandsworth Prison in April 1965. He fled to Australia and then Rio de Janeiro, where he spent the majority of his nearly 35-year exile. In May 2001, after suffering three strokes and not being able to afford medical care in Brazil, then 71-year-old Biggs voluntarily returned to Britain to complete his original prison sentence.

He spent only a fraction of his 35-year sentence behind bars, and after having been in poor health for some time, was released on compassionate grounds in 2009.

In the end, Biggs never regretted being a part of the historic train robbery and even felt a twinge of pride for his role.

“If you want to ask me if I have any regrets about being one of the train robbers, my answer is, ‘No.,’” Biggs said. “I will go further: I am proud to have been one of them. I am equally happy to be described as the ‘tea-boy or ‘The Brain.’” 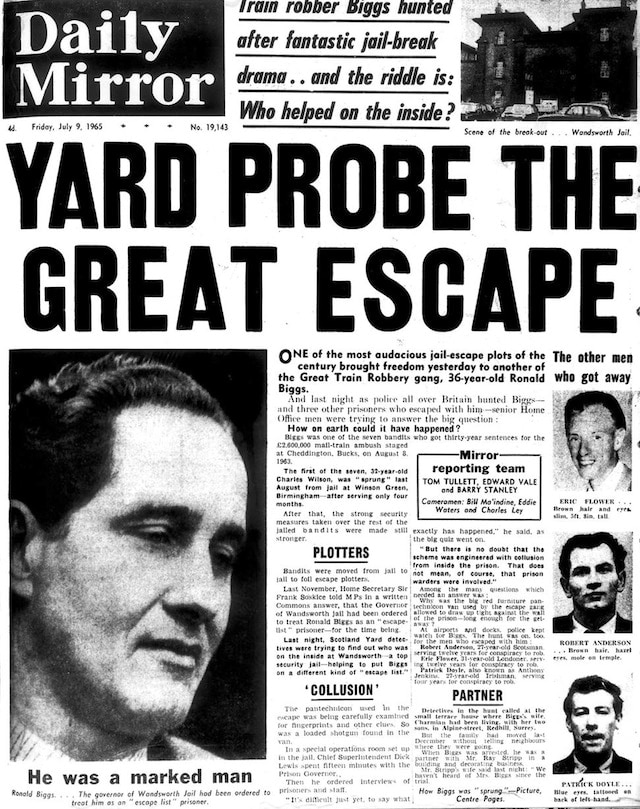 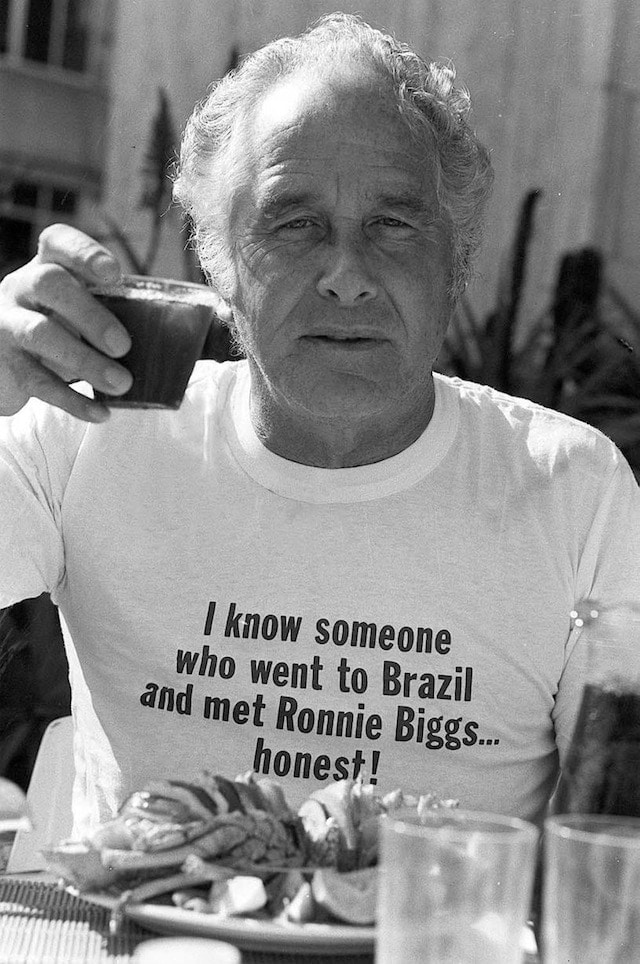 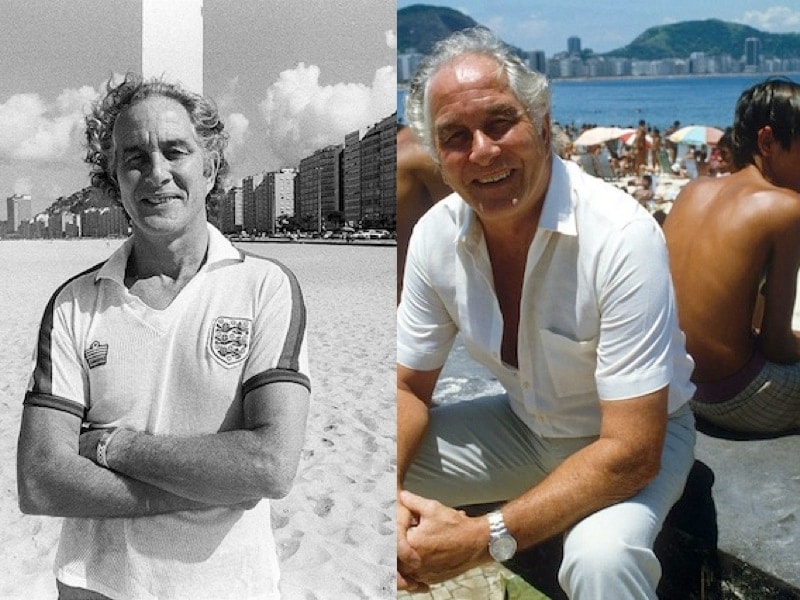 After escaping prison, Biggs fled to Australia and then to Rio de Janeiro. 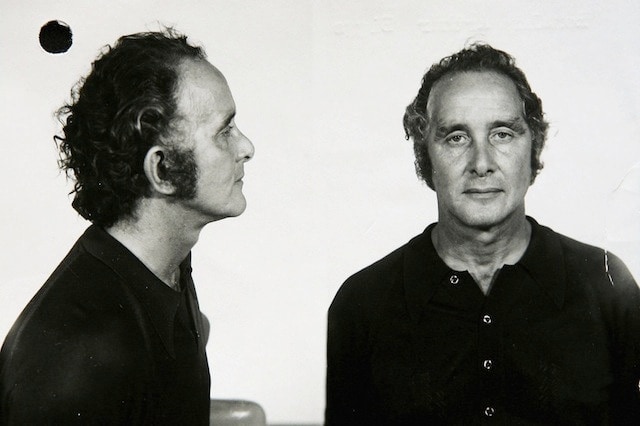 This picture of Biggs was one of many historical documents released by National Archives. 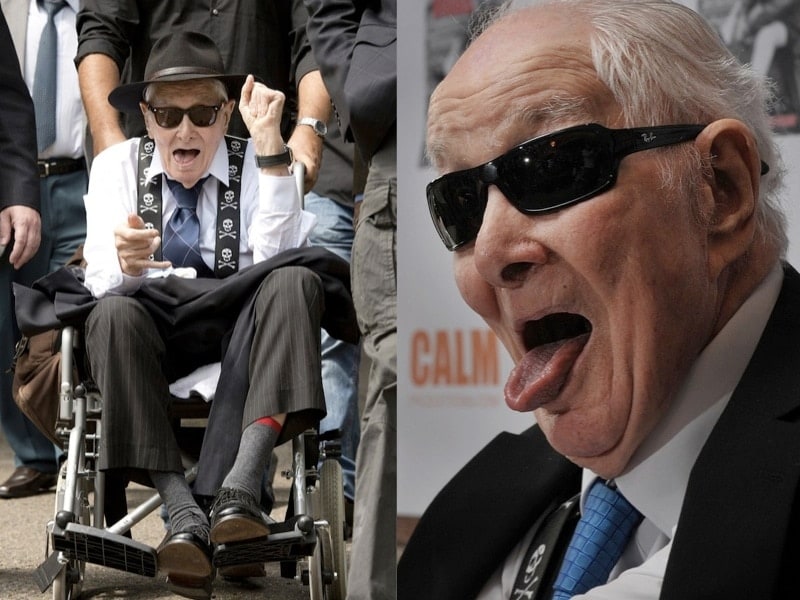 Biggs, who suffered three strokes and used the aid of a keypad to communicate, attends the internship of Bruce Reynolds ashes at the Highgate cemetery in North London.