A protective father stuck up for his 5-year-old son last week after learning his child faced suspension for making a gun gesture at school.

The kindergartner from Pinewood Elementary School in Gaston County, North Carolina, was issued the one-day suspension after school staff saw him make the gesture on the playground. Faculty members immediately took the young boy into the office and called his father, David Hendrix, WBTV reports. 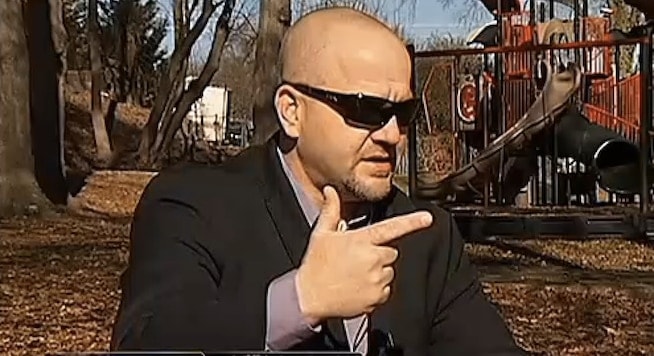 David Hendrix said the school administration told him his son was a danger for making a gun gesture.

“The exact quote I got from the administration was that he was a threat,” Hendrix told WBTV.

But Hendrix felt the punishment was too harsh and asked to speak with the school board in an attempt to resolve the situation.

“I requested an immediate meeting that night with him, myself, and the school board, at their pleasure, anytime that night,” Hendrix recounted. “And at that point they decided it was not worth the effort, not worth the headache and dropped everything right then and there.”

Hendrix said the lesson to be learned from the incident was “stick up for your kids if you feel the punishment doesn’t fit the crime.”