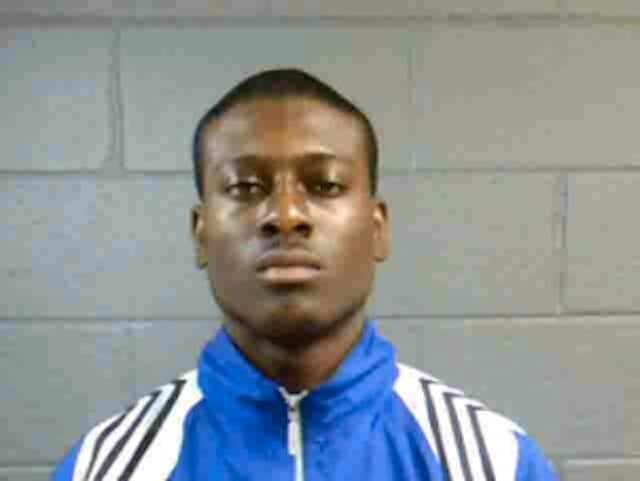 Monroe was arrested after demanding a McDonald’s job application by brandishing a firearm.

A Norfolk, Virginia, man went about the hiring process in all the wrong ways.

Tevin Kievelle Monroe, 31, asked a McDonald’s manager for a job application. When he was told the application process was handled online, Monroe got pushy, WTKR reports.

According to police, Monroe lifted up his shirt to reveal the illegally concealed firearm he had in his waistband. The quick thinking manager told Monroe to have a seat while he grabbed the appropriate paperwork.

But while the unidentified manager was collecting the paper application, he also made a phone call to the authorities.

Monroe was sitting at a table, diligently filling out his application, when police responded.

He was arrested and charged with brandishing a firearm, carrying a concealed weapon, and disorderly conduct.

No comment was made on whether or not he was hired for the position.