Author of ‘The Anarchist Cookbook’ wants his book out of print, realizes premise is flawed 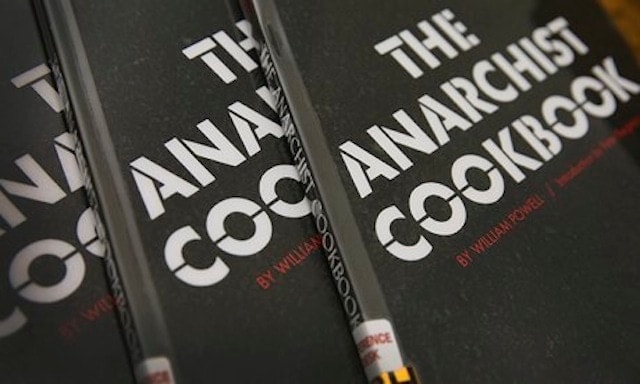 Published in 1971, “The Anarchist Cookbook” was an expression of William Powell’s anger towards the U.S military.

Forty-four years after penning “The Anarchist Cookbook,” author William Powell says he wants the infamous book off the shelves and out of print.

The Cookbook, which contains detailed instructions for the manufacture of various types of home-built explosives, was an outpouring of Powell’s anger towards the U.S. military and “unnecessary government-sanctioned violence.” But as time passed, he realized the premise of his book was flawed, The Guardian reports. 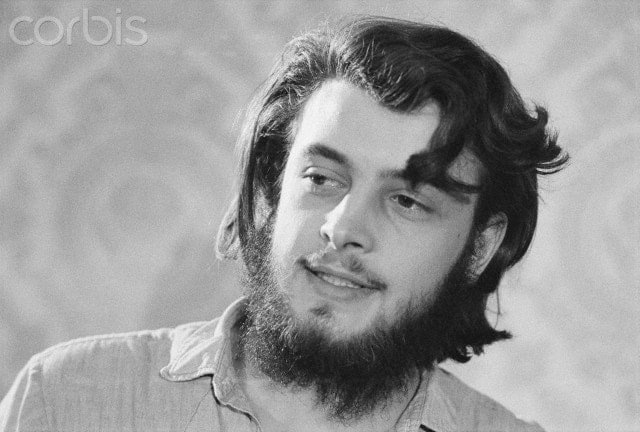 “The anger that motivated the writing of the Cookbook blinded me to the illogical notion that violence can be used to prevent violence,” Powell wrote for The Guardian.

Powell and his wife have spent the last 40 years as teachers in underdeveloped parts of Africa and Asia. Their aim: helping schools to be more inclusive of children with learning disabilities.

“Two years ago, I co-authored a book entitled ‘Becoming an Emotionally Intelligent Teacher.’ Although written for educators, the book serves as an implicit refutation of the emotional immaturity of the Cookbook… I continue to work hard, in an Aristotelian sense, to be more civilized,” Powell said. 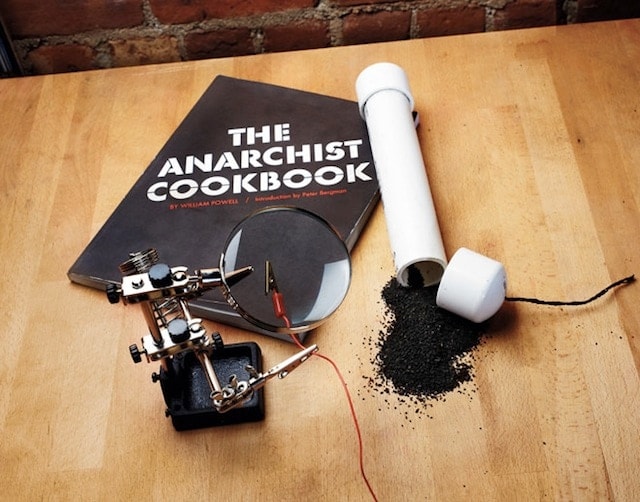 “The Anarchist Cookbook” contains instructions for how to create explosives, phreaking devices, homemade drugs, and more.

According to Powell, the Cookbook has been found in the hands of those responsible for attacks against their classmates and teachers. While he doesn’t know the degree of influence the book had on the young students, he imagines it “may have added to their sense of isolation.”

The issues that made Powell angry over four decades ago still make him angry to this day. But now, Powell wants to help students feel like they belong, and believes taking the Cookbook “quickly and quietly” out of print is another step in the right direction.