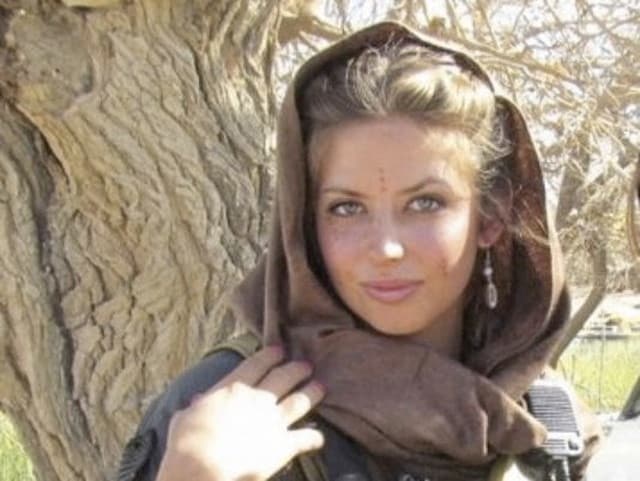 After returning home from her second tour in Afghanistan, Rachel Washburn was honored as a “Homecoming Hero” by the NFL team she used to cheerlead for.

The Eagles cheerleader-turned-soldier was honored by her team as a “Hometown Hero” Sunday.

Rachel Washburn, 25, is a first lieutenant in the United States Army and recipient of The Bronze Star. She served two tours in Afghanistan where she deployed on missions with Special Forces units, CNN reports. 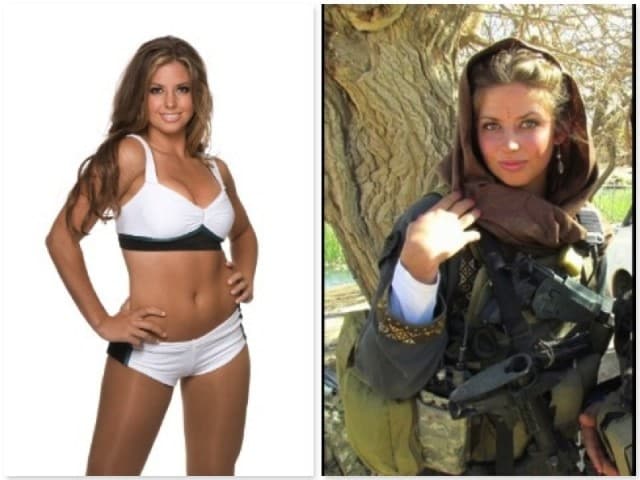 For Washburn, cheerleading was more than just looking pretty and dancing.

Strapped with her M4 and sidearm, Washburn worked as a member of the Cultural Support Program, a team comprised of female soldiers tasked with engaging the female population. She helped conduct searches for and talked with Afghan women and children.

Washburn was also a platoon leader of an intelligence unit and even helped deliver a baby during a snowstorm by communicating with medical personal via radio.

Washburn returned home from her second tour in Afghanistan last November and received the award after being nominated for it by her father, who served in the Army and Air Force as a pilot.

According to Washburn, cheerleading was more to her than just pom poms and dancing.

“We’re all beautiful women who are there to be entertaining at games, but also, we are incredibly involved in the community, which is something that I am incredibly proud of.” 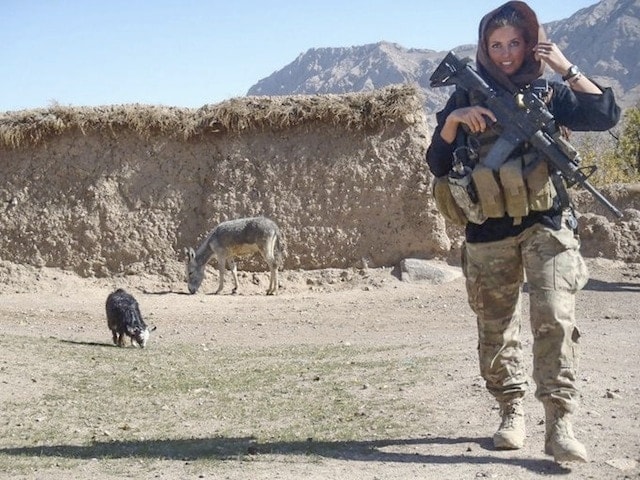 Armed with her M4 and sidearm, Rachel Washburn walks through an Afghan village. 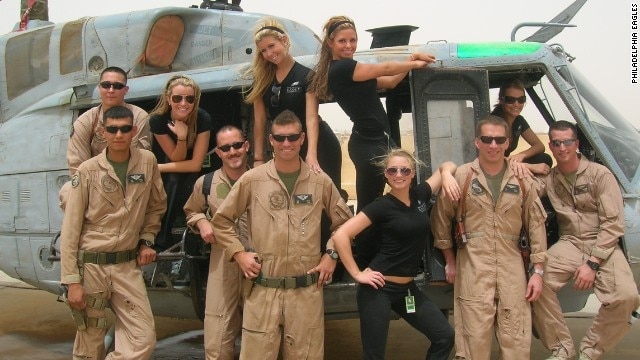 Washburn, right and hanging out of the helicopter, poses with pilots. 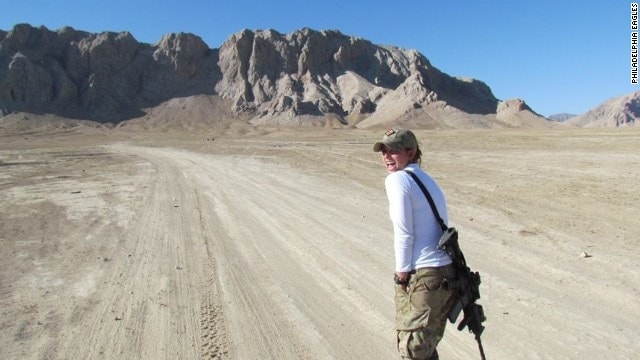 Washburn traverses a trail in Afghanistan. 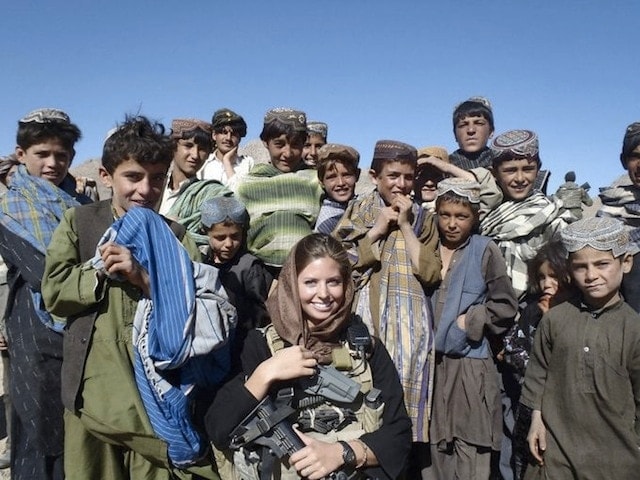 Washburn, center, helped search and communicate with women and children.