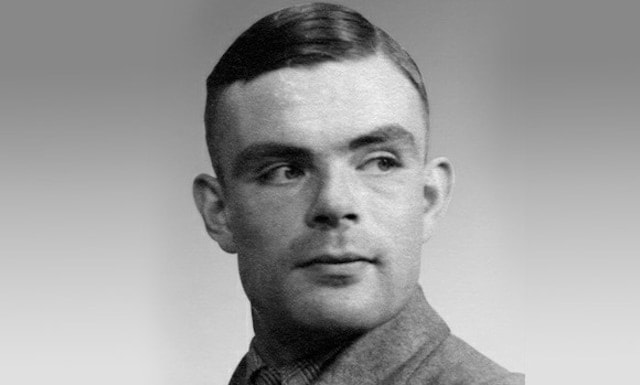 Alan Turing’s war contributions saved countless military lives, but he was convicted for being gay and sentenced to chemical castration.

During WWII, Turing was the head of Bletchley Park, the United Kingdom’s primary hub for breaking German codes and ciphers. The British mathematician and scientist also made groundbreaking contributions to the development of computer science, and is considered by many to be the father of artificial intelligence. Though Turing’s work saved countless lives, he was criminally convicted for homosexuality, Death and Taxes reports. 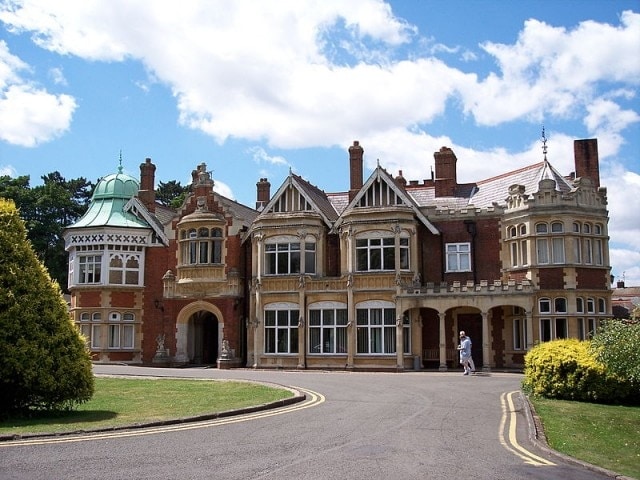 In 1952, Turing was forced to be chemically castrated. Two years later, he committed suicide. The post-mortem examination indicated the cause of death was cyanide poisoning.

“[He] was an exceptional man with a brilliant mind,” Grayling said. “Turing deserves to be remembered and recognized for his fantastic contribution to the war effort and his legacy to science. A pardon from the Queen is a fitting tribute to an exceptional man.”