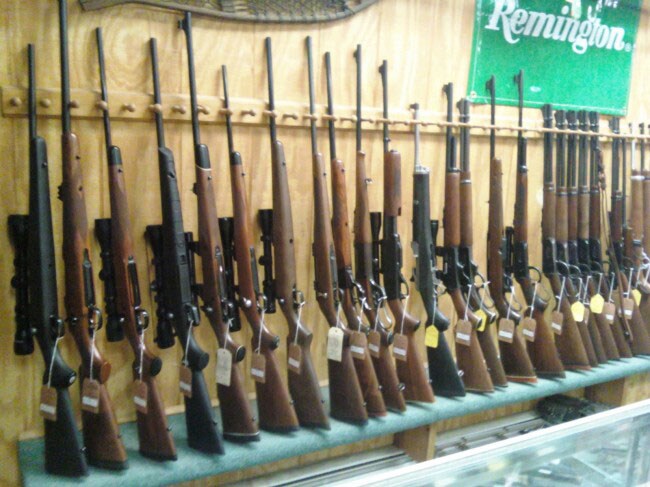 According to a 2011 ATF memo, medicinal marijuana users are considered “unlawful drug users” and may not legally purchase or possess firearms.

Colorado Representative Jared Polis introduced a bill last month that would reinstate the right of medicinal marijuana users to legally purchase and possess firearms, a right which has been expressly denied by the Bureau of Alcohol, Tobacco and Firearms for nearly two years.

In September 2011 the ATF released a memo “to provide guidance on the issue” of “marijuana for medicinal purposes and its applicability to Federal firearms laws.”

Assistant Director for Enforcement Programs and Services, Arthur Herbert explained in the memo that federal code prohibits anyone from possessing firearms who is “an unlawful user of or addicted to any controlled substance.”

“Any person who uses or is addicted to marijuana, regardless of whether or not his or her state has passed legislation authorizing marijuana use for medicinal purposes, is an unlawful user of or is addicted to a controlled substance and is prohibited by federal law from possessing firearms or ammunition,” Herbert added, also reiterating that a person holding a medical marijuana registration card is enough cause to deny the purchase of a firearm.

“In a country where other medical patients don’t lose their Second Amendment rights – even those that are prescribed potent narcotics – what reason can justify law-abiding medical patients who legally use cannabis as therapeutic from being denied a sacredly held Constitutional right?” St. Pierre questioned.

But unlike prescription drugs – including narcotics – which are regulated at the federal level, marijuana use for medical purposes is determined by individual states. And since marijuana is still considered by the ATF to be schedule I controlled substance, any marijuana use, regardless of state law, is still considered unlawful and thereby forfeits the user’s right to possess firearms for either personal protection, sport or hunting.

However, HR 3483, also known as the Protecting Individual Liberties and States’ Rights Act, seeks to remove medicinal marijuana use out of the umbrella of “unlawful use” and to “provide exceptions from the firearm prohibitions otherwise applicable in relation to marijuana if its possession is lawful under State law.”

The bill is currently assigned to the House Judiciary Committee and has one co-sponsor, California  Rep. Dana Rohrabacher.