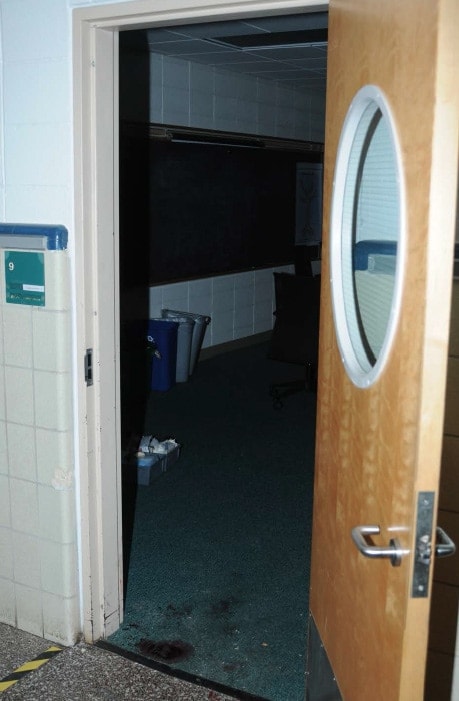 Even though certain details have been redacted, the new information should shed more light on the incident.

Connecticut State Police released thousands of pages of documents Friday from the investigation into the shooting at Sandy Hook Elementary School.

The now public information includes reports, pictures, video and 911 calls, and could provide more insight into the life of the shooter and the massacre that left 20 children and six educators dead. However, certain information within the documents are subject to redaction.

“Balancing the often-competing interests of government transparency and individual privacy has been difficult,” said Reuben Bradford, commissioner of the Connecticut State Police. “I believe that the redacted report that is being released includes as much detail as possible while protecting confidential information and without unduly infringing on the privacy rights of those whose lives have been so profoundly impacted through no fault of their own.”

Redacted information includes names of the young victims and any description that may be used to identify them, names and descriptions of witnesses, and all visuals depicting the deceased.

This information comes a month after prosecutors released a summary of the investigation that concluded that the shooter, Adam Lanza, went too long without treatment for his mental illness, it had gotten to a dangerous point, he was obsessed with mass murder and had easy access to firearms.