The LA Times reports that more disabled people oppose assault weapons restrictions. The reason is these bans often target features and accessories that aid those with a disability to properly shoot and handle a firearm with ease. 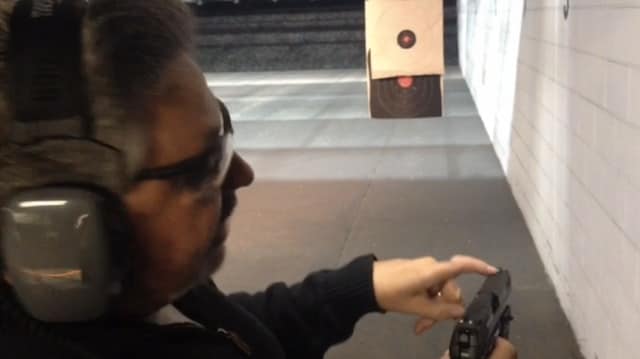 Foti explains that since he can’t hold his pistol in the typical fashion, he uses a laser sight to help him aim.

Sal Foti, a 57-year-old shooter who suffers from rheumatoid arthritis, was the inspiration for the story after the newspaper got wind of his Guns.com article highlighting the issue (check out his most recent work here)

The first time Foti picked up an AR-15, he was immediately impressed with how lightweight and easy to customize it was.

“For someone who’s handicapped, an AR-15 is probably the easiest type of weapon to shoot at the range,” Foti said.

But Foti isn’t the only disabled shooter against gun bans. Scott Ennis, president and founder of Disabled Americans for Firearms Rights, is a hemophiliac who suffers from joint damage and campaigns against further restrictions. 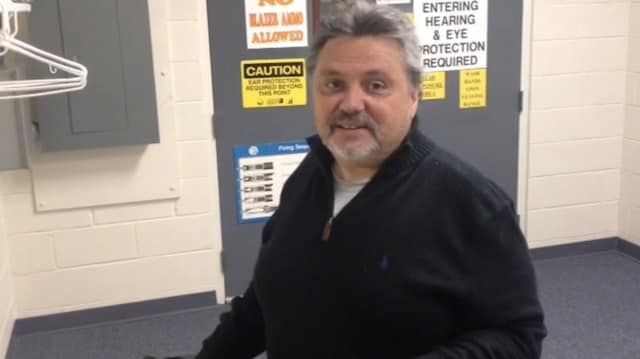 Shooting 50 rounds caused Foti so much pain it made him nauseous, but “that’s the price you pay.”

“They’re banning these weapons for arbitrary reasons – because it has a certain grip or stock – when in reality, those are the features that someone with a disability like me needs to operate a firearm,” said Ennis.

Even though shooting causes Foti physical pain and discomfort, he still sends lead downrange and says, “That’s the price you pay.”